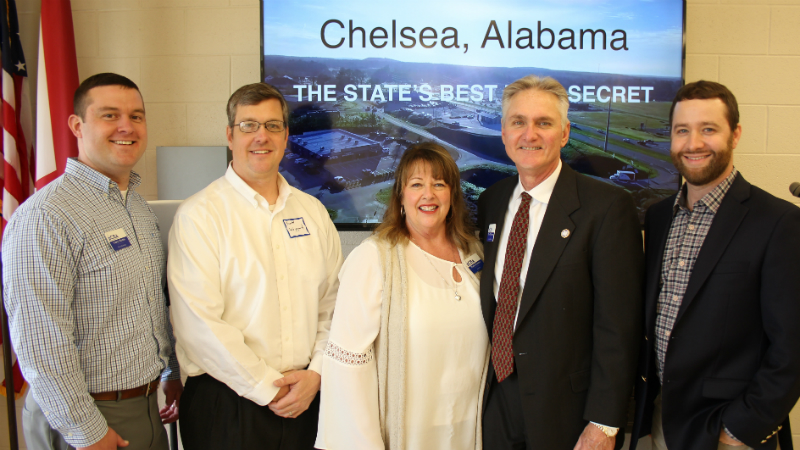 CHELSEA – Chelsea Business Alliance members soon will have an opportunity to market their businesses while simultaneously promoting the city.

Chelsea City Councilman Casey Morris unveiled the new “Why Chelsea?” program at the CBA luncheon on Thursday, March 13, at the Chelsea Community Center.

“I would say that our city is a very well-kept secret, but it’s not a secret any longer,” Morris said.

The intended audience for the planned promotional videos highlighting Chelsea businesses and individuals are residents in Birmingham, Pelham/Helena and Childersburg/Harpersville, Morris said.

The city offers everything someone needs for a thriving personal and professional life, Morris said, including housing options ranging from 2-3 bedroom subdivision homes to large estate lots.

“It is time for us to promote that,” Morris said and added that it is important for business leaders and city leaders to form the narrative about their businesses and the city. “It’s easy for people to build you up and tear you down on social media. Too many times, people hear Chelsea and think 280 traffic.”

Morris discussed the engagement, versatility and shareability of the video platform that will be employed.

The promotional pieces will rely on a “grassroots” distribution model initially—“Every person we know is a distribution channel,” Morris said.

The creative portion of the effort is being led by Philip Pitts of Pitts Media, who was in attendance at the luncheon.

Videos will also be created to promote Chelsea events including Chelsea Fest and the Big Kaboom, Fire at the Foothills and the Chelsea Christmas Parade.

A sample video was shown spotlighting Snider’s Pharmacy and Ground Up Coffee and Smoothies.

Details of the effort are still being finalized, including costs, but the rates will be based on length of the video desired and distribution.

The city will help subsidize the cost for business owners.

Shorter videos and standard distribution should be provided free of charge for businesspeople willing to help the effort by sharing the videos on social media, Morris said and vowed to follow up when those interested could begin signing up.

“We can’t do this without your participation as business owners,” Morris said. “I think that’s why we’re all here today is we want to grow.” 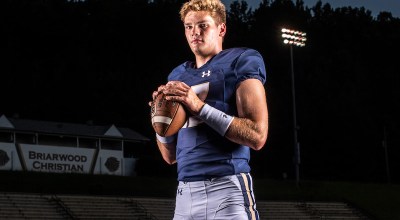 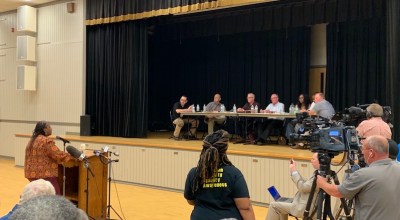 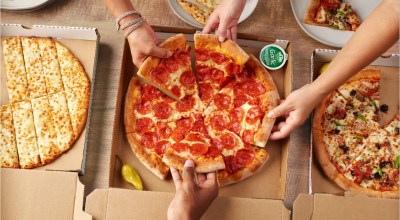