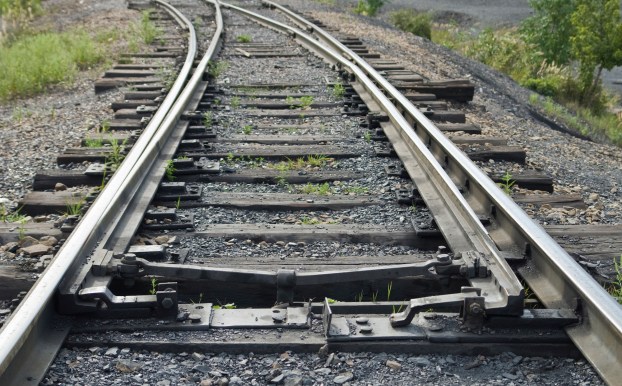 PELHAM – The CSX Transportation railroad crossing on Lee Street will be closed for up to two days for construction and repairs, according to the Pelham Police Department.

Despite the city’s efforts to communicate with CSX about when the construction and repair work would begin, city officials said they received word on the morning of March 19 that the work had begun.

At a Pelham City Council work session on Monday, March 19, City Manager Gretchen DiFante said the city hadn’t received much clarity on the process from CSX.

Police Chief Larry Palmer questioned if CSX knows exactly what it is they’re planning to do.

“We realize this is an inconvenience for so many of you, and we apologize that we were not able to inform you of the closures before now,” reads a statement on the PPD’s Facebook page.

It is unclear when the work will begin at these crossings. They could be closed at a moment’s notice. The PPD will notify the public of each closing at it becomes aware.