Chubbfathers named one of best 50 burgers in America 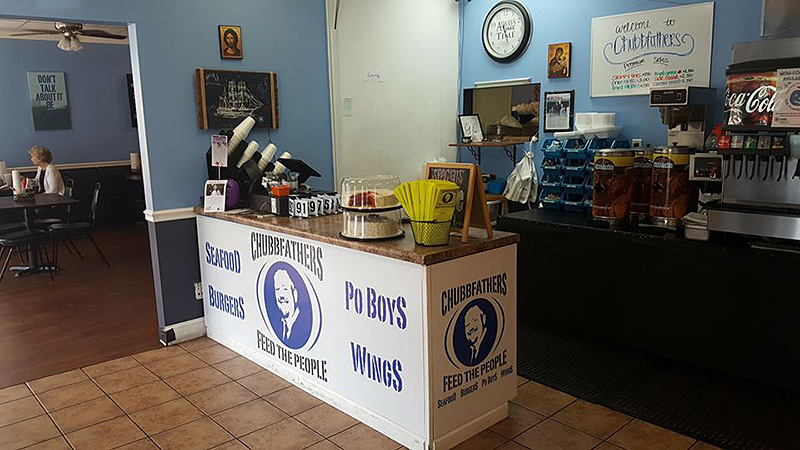 Alabaster’s Chubbfathers restaurant has been named the best burger restaurant in Alabama, and one of the top in the country, by the Big 7 Travel website. (Contributed)

Bigseventravel.com recently released its list of the top 50 burgers in America, including the top offering from every state.

Chubbfathers, which is at 1207 First St. N. in Alabaster, was named the top pick from Alabama, earning a spot on the list.

“The burger is the greatest American sandwich of all. Juicy meat, cheese or plain, pickles or just good ol’ lettuce. Whatever way you have it, there’s nothing more satisfying than a bite into a perfect burger,” read the website. “Considering it’s such an American staple, the Big 7 Travel team has scoured every state in the US for the best burgers of the land. From smashed diner patties to gourmet burgers, these are the 50 best burgers in America for 2019.”

The website praised Chubbfathers for offering solid traditional burger choices, as well as some of the restaurant’s own unique creations.

“The burger menu here includes plenty of traditional creations you know and love as well as a few of the Chubbfather’s own twists on the classics. These bad boys are big, juicy and delicious,” read the restaurant’s entry on the list.

Restaurant owner Will Cholewinski said the news was a pleasant surprise, and he has earned plenty of support from the community since the list came out.

“I’ll just leave this here…God is good and thanks to all of you!!!” Cholewinski wrote in a post on his Facebook page linking to the listing.

To view the entire list from every state, visit Bigseventravel.com/2019/03/the-50-best-burgers-in-america/.