HELENA – The halls of Helena Elementary School turned into a makeshift museum the morning of Thursday, March 21, as second graders participated in the annual living museum while parents and family members came to take in all the history.

“It’s a longstanding tradition at Helena Elementary and it’s something our second graders look forward to every year as kindergarteners and first graders get a tour themselves, so they look forward to it when they get to second grade,” Helena Elementary School Principal Jeff Norris said. “It’s a great chance to use all their research, literary and speaking skills on an independent project that they’re showcasing to everyone. We have an enormous amount of parents who attend every year so they always enjoy getting to see their child.”

The school has been hosting the living museum for 15 years and this year, the students incorporated the seven habits of highly successful people into the project.

“They’ve been practicing since a little after Christmas working on it in class and this year, we’ve been working in the computer lab with creating a website to go along with their American figure and they have different slides, facts and pictures,” Norris said.

Parents and visitors would walk up to a student and hear details of that particular person they were dressed up as including hometown, years they lived or served, accomplishments, interesting facts and more. 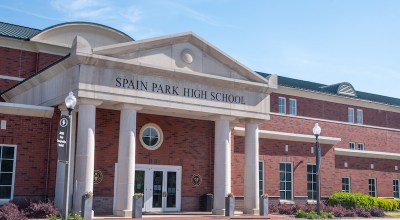 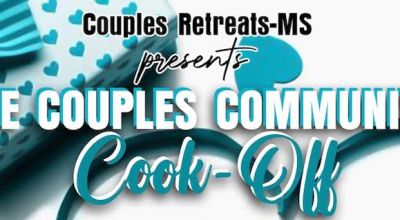 Couples Cook Off to be held at Oak Mountain State Park