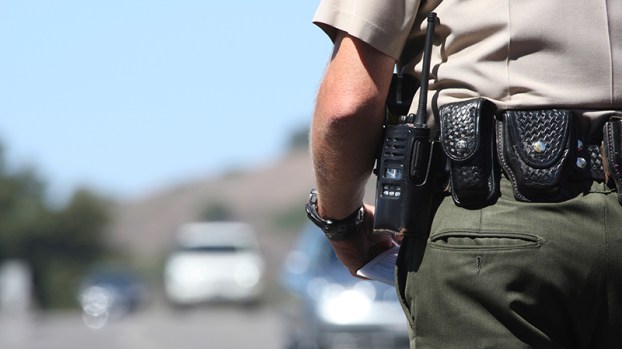 Alabama has among the lowest fines for those caught speeding, according to a study recently completed by the Gocompare.com website. (File)

Where does Alabama rank for speeding fines?

Drivers caught speeding in Alabama face, on average, the least-expensive fines out of any state in the country, according to a study recently completed by the Gocompare.com website.

The website recently researched the cost of driving fines before any added surcharges, and found Alabama was tied for the lowest in the speeding fines category.

According to the website, Alabama has a standard speeding fine of $20 for speeding 13 miles per hour over the limit, which is tied with Oklahoma for the lowest out of any state in the country.

Alabama also had among the lowest fines for using a mobile phone while driving, with a $25 fine per offense, making it the fifth-lowest of any state in the nation.

Alabama has standard fine in line with most other states for drivers caught running a red light.

Alabama has an average fine of $100 for running a red light, placing it outside the top-five most expensive and top-five least expensive in the nation.

Cool nights, mild days on tap in this week’s weather

By NEAL WAGNER / Managing Editor After some potentially severe weather in Shelby County on Monday, March 25, the area... read more