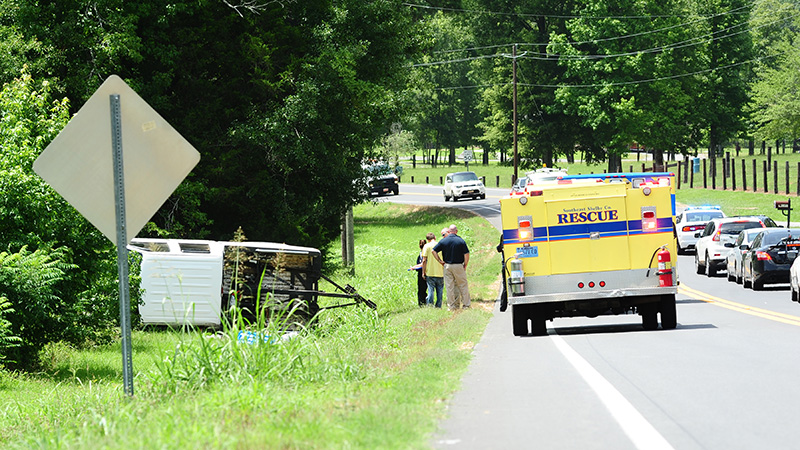 The Shelby County Commission approved a finalized agreement with ALDOT on March 25 to make safety improvements along Shelby County 26. (File)

COLUMBIANA – A project to make safety improvements along a main corridor between Alabaster and Columbiana is now ready to move forward, after the Shelby County Commission approved an agreement with the Alabama Department of Transportation during a March 25 meeting.

Shelby County Engineer Randy Cole said the project will affect the portion of the road from Walker Run in Alabaster to Alabama 70 in Columbiana, and will include clearing some trees from the right-of-way to improve visibility, scoring the outer edges of the road and improving striping on the road’s surface.

A stipulation of the grant required the funds to be used outside of an “urban boundary,” and only required a 10-percent funding match rather than the 20-percent match most similar grants require.

Cole said the project’s goal is to cut down on the number and severity of wrecks on the two-lane roadway, which serves as the main thoroughfare from Alabaster to Columbiana.