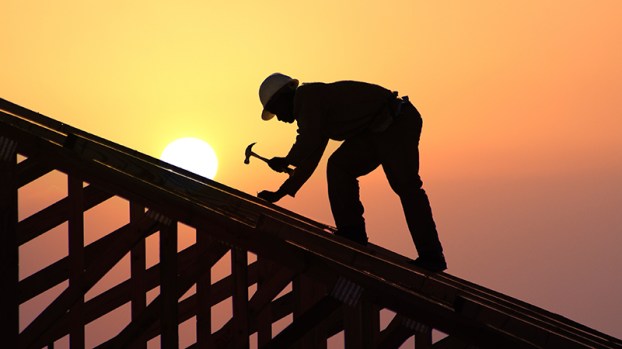 ALABASTER – After issuing no new home building permits for the first month of 2019, the market seems to be picking up again, according to data recently released by the Alabaster Fire Department’s Building and Fire Prevention Services Department.

Members of the Alabaster City Council reviewed the report during a late-March meeting, revealing the city is about on-par with 2018 in its new home and commercial building and renovation markets.

In February, the city issued permits for four new homes for projects valued at a total of about $1.6 million, which was also the city’s year-to-date total at the end of February.

During the first two months of 2018, the city had issued seven new home building permits for projects valued at a total of about $2 million.

The number of residential addition and remodel permits is even with last year, but the value of those projects is up significantly.

On the commercial side, the city had issued one permit for a new building valued at a total of $59,540, compared to one permit for a project valued a $533,360 during the first two months of 2018.

The commercial addition and remodel numbers are nearly equal with last year’s numbers, as the city issued five permits for projects valued at about $1 million through the end of February this year.

By comparison, the city had issued eight such permits during the same time period last year for projects valued at about $1 million.

By NEAL WAGNER / Managing Editor The Shelby County Sheriff’s Office is warning locals to be aware of a rapidly... read more