Pelham PD Bike Rodeo is May 4 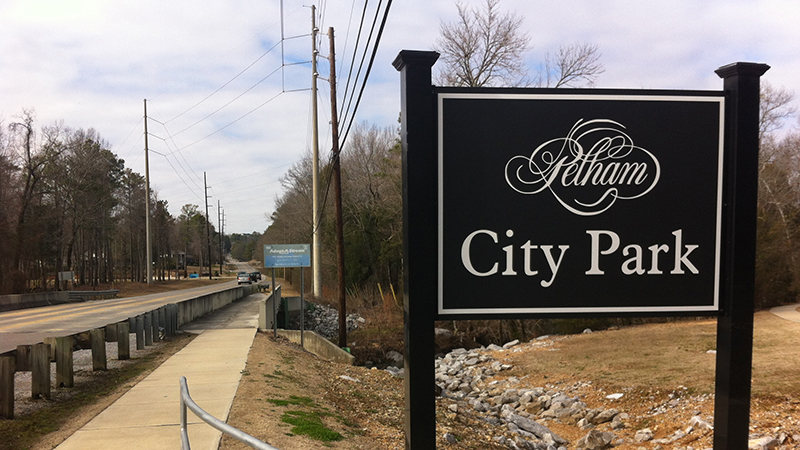 The Pelham Parks and Recreation Department is set to host Music in the Park at Pelham City Park on Sunday, Oct. 4 and 18, to safely allow residents to enjoy the fall weather in the city. (File)

PELHAM – The Pelham Police Department will sponsor a Bike Rodeo on May 4 at the Pelham City Park. According to community relations coordinator Ainsley Allison, this will be the first event of this kind in many years.

“I’ve been in this position for two years, so it’s been longer than that since we’ve had this event,” she said. “The whole idea is to teach bicycle safety to children ages 5-13 as a community outreach.”

Allison said the instruction will be superintended by the Pelham PD Bike Unit.

“The Bike Unit is a specialty unit that launched in May of last year,” Allison said. “It was actually a re-launch. The current unit, five officers, had their inaugural event at the Torch Run, and is active at community events such as Oak Mountain concerts, in shopping areas and in neighborhoods last Halloween.”

Allison said participants need to have a bike and to be able to ride it unassisted. Helmets are recommended and will be provided for those who might not have them.

“We’ll have a skills course set up for the day and instructors will give quality time to the children,” she said. “That’s why we’re limiting enrollment to 20. We do have a wait list for those who might get a spot due to a cancellation, and we also plan to watch the numbers and gauge whether we need to do another event a few weeks later. We have half our number already committed, so interested parents need to register ASAP.”

Allison said younger children are welcomed to bring their tricycles or other toys to the event and enjoy time with their parents in a designated area while their older siblings are being trained. The rodeo will include bicycle inspection and fingerprint cards for parents who wish to have them.

“The whole family is welcomed,” she said.

Allison said the event is free, but registration is required at pelhambikerodeo.eventbrite.com.

The Pelham Bike Unit has a video on the Twitter feed at Pelhampoliceal. The Facebook page has pictures from Bike Unit events at facebook.com/Pelhampolicedepartment.