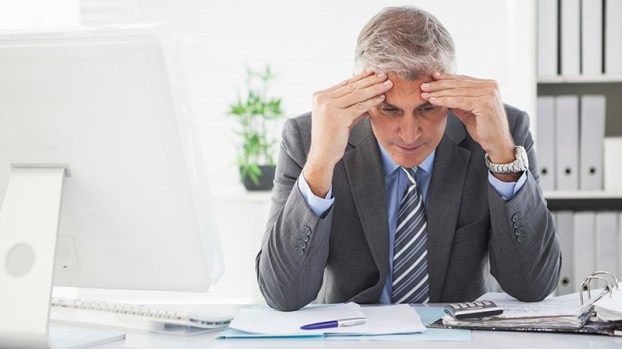 Alabama is one of the most-stressed states in the nation, according to the Wallethub.com website. (File)

Study: State among most-stressed in the nation

Alabama is one of the most-stressed states in the nation, faring poorly in categories such as credit scores, health and access to mental health services, according to a study recently completed by a national website in recognition of Stress Awareness Month.

The Wallethub.com website recently published its list of the most- and least-stressed states in the country, and Alabama came in as the No. 7 most-stressed state behind Louisiana, Mississippi, Arkansas, Kentucky, West Virginia and New Mexico.

“WalletHub compared the 50 states across 40 key indicators of stress to determine the places to avoid and achieve a more relaxing life,” read the website. “Our data set ranges from average hours worked per week to personal bankruptcy rate to share of adults getting adequate sleep.”

Neighboring Mississippi posted the highest poverty rate at 21.5 percent, the highest rate of adults in poor or fair health at 24.03 percent and the lowest rate of psychologists per 100,000 people at 15.07.

On the opposite end of the spectrum, Minnesota, Utah, Massachusetts, North Dakota and South Dakota were the lowest-stressed states, according to the study.

By ALEC ETHEREDGE | Sports Editor  BRADENTON, Fla. – The Pelham Panthers traded in the views of Birmingham for the... read more