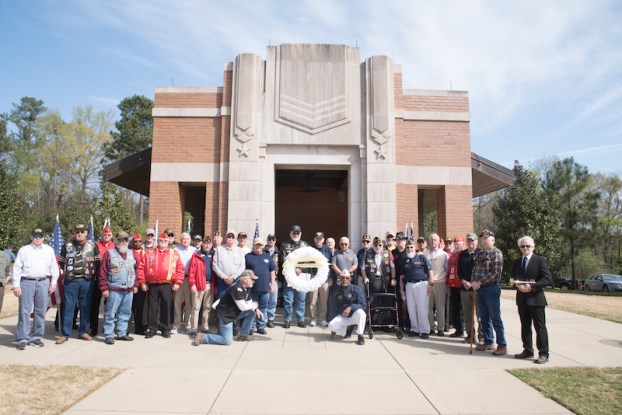 MONTEVALLO – Vietnam War veterans were honored for their service in a commemoration ceremony at the Alabama National Cemetery on March 28, the second anniversary of the National Vietnam War Veterans Day.

Veterans and their families were invited to attend the ceremony to pay respect to the more than 2 million Americans who served in Vietnam, of whom 58,148 were killed and 75,000 severely disabled.

Keynote speaker Dr. Jim Day, a U.S. Military Academy at West Point graduate and retired Army officer with multiple family members who served in the military, talked about the Vietnam War’s impact on soldiers and their families, not only for the duration of the divisive conflict itself, but long after U.S. troops had returned home.

“For some, the war ended abruptly, in tragedy,” Day said. “For others, the war continues.”

Day held up an issue of LIFE Magazine from 1972 featuring a fallen soldier named Jerry Duffey with the words “The One Boy Who Died.” Although he was among the thousands of Americans who were killed in the war, Duffey’s death was the only one reported that particular week in 1971, Day said. This fact made it no less tragic, especially for the young soldier’s family.

“This one family was devastated,” Day said. “I always remember that everybody is important to somebody.”

Lapel pins were given to all veterans who served during the Vietnam War – those who served on active duty in the U.S. Armed Forces at any time during the period of Nov. 1, 1955 to May 15, 1975, regardless of location.

Veterans were invited to say their military branch and years of service.

Family members and friends of deceased Vietnam veterans brought photos of their veterans to be displayed with their names and branches of service.

A wreath was placed at the podium, followed by the playing of Taps.

Decals and commemoration certificates were also available for veterans.

The event was hosted by the Support Committee for the Alabama National Cemetery.

“Thank you for your service,” Alabama National Cemetery Director Eldon Woodie said to the veterans. “(This is) the home of the free due to the brave. It’s an honor to be here today.” 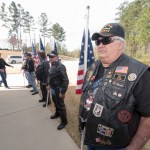 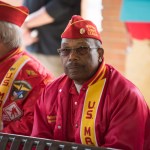 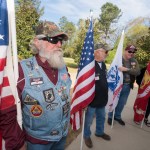 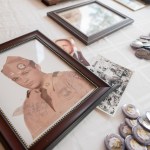 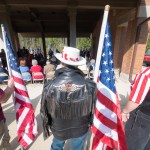 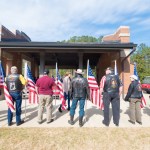 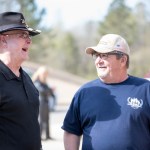 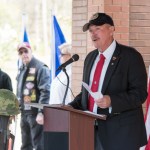 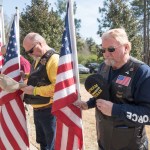 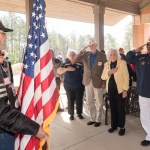 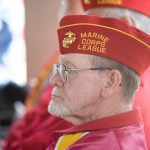 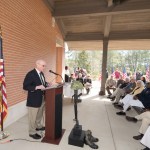 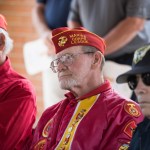 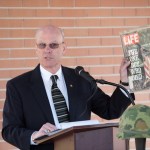 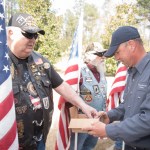 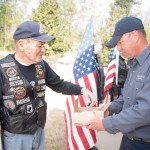 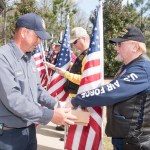 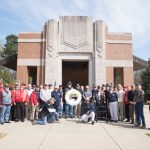 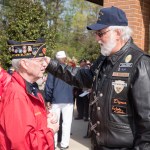 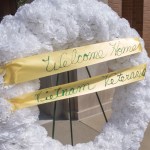