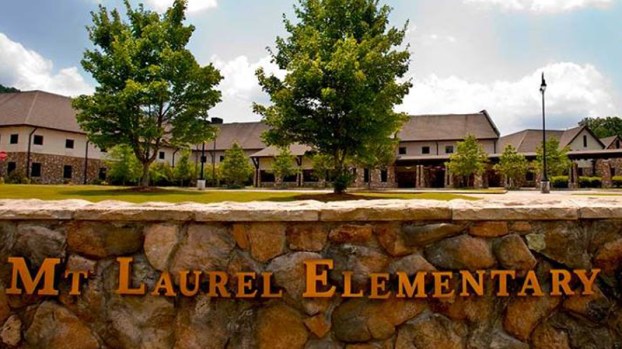 Suspicious package at school determined to be no threat

MT LAUREL – A suspicious package at Mt Laurel Elementary School was determined to be no threat on Monday, April 1.

Just before school was set to begin, the MLES School Resource Officer was alerted to a suspicious package in the school parking lot, according to information provided by the Shelby County Sheriff’s Office.

The SRO notified school officials and a supervisor, and “out of a sense of caution,” the Hoover Explosives Ordinance Disposal Unit was called to the school, according to SCSO.

After a short investigation, the suspicious package was determined to be trash in an abandoned small cooler.

“I want to thank the Shelby County Board of Education and the Hoover EOD Unit for their assistance in this matter,” Shelby County Sheriff John Samaniego said. “Thankfully, by working together we were able to quickly determine there was no threat to the children at Mt Laurel Elementary.”