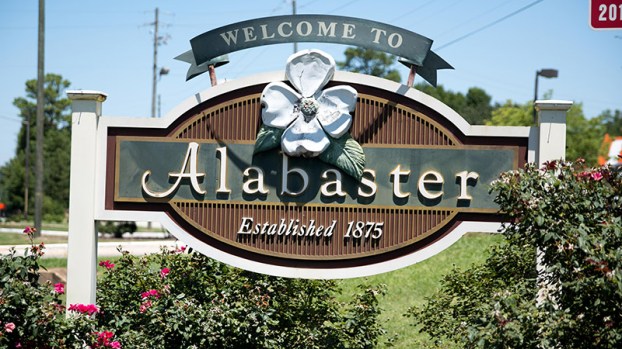 Alabaster is one of only four cities in Alabama to have received the Government Finance Officers Association’s Distinguished Budget Presentation Award. (File)

ALABASTER – Alabaster is now among only four cities in Alabama to have won the Government Finance Officers Association’s Distinguished Budget Presentation Award, earning praise from the organization for its 2019 fiscal year budget.

The organization recently notified Alabaster Finance Director John Haggard and Mayor Marty Handlon the city had earned the prestigious award, making Alabaster, Gulf Shores, Auburn and Birmingham the only four cities in the state to have achieved the feat.

“I really want to thank you for giving me the freedom to go after that,” Haggard told City Council members during an April 11 work session, referencing changes Haggard made to the city’s budget format a few years ago. “You want that information out there, and it’s awesome for the citizens to have easy access to all of that information.”

According to the Government Finance Officers Association, the award is granted to cities demonstrating proficiency in multiple areas with their yearly budgets.

“The award represents a significant achievement by the entity. It reflects the commitment of the governing body and staff to meeting the highest principles of governmental budgeting,” read a letter the organization sent the city. “In order to receive the budget award, the entity had to satisfy nationally recognized guidelines for effective budget presentation.”

-As a financial plan

-As an operations guide

-As a communications device

“There are over 1,600 participants in the Budget Awards Program. The most recent Budget Award Recipients, along with their corresponding budget documents, are posted quarterly on GFOA’s website,” read the letter. “Award recipients have pioneered efforts to improve the quality of budgeting and provide an excellent example for other governments throughout North America.”