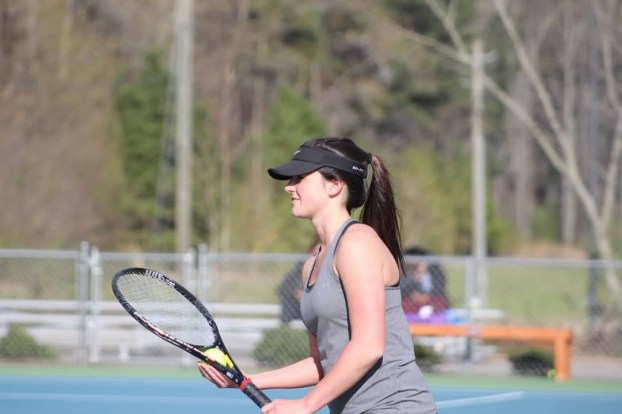 As the spring season winds down, state championships will be handed out in the coming weeks, and the first state championship event to take place amongst local high school sports is tennis, as champions will be crowned on Monday and Tuesday, April 22-23.

Two tennis players vying to be crowned individual champions will be one boy and one girl from Shelby County High School.

Rachel Quinn and Justin Lineberry will both be headed to represent the Wildcats at the state tournament after strong efforts during their sectional matches. 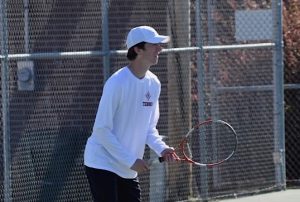 Both athletes are seniors and couldn’t imagine a more special way to close out their careers at SCHS than with a deep run chasing after a state championship.

The state tennis tournament will take place in Mobile at the Mobile Tennis Center located at 851 Gaillard Drive.

FROM STAFF REPORTS BIRMINGHAM, Ala. — Twelve standout high school anglers have been selected as members of the exclusive Bassmaster... read more