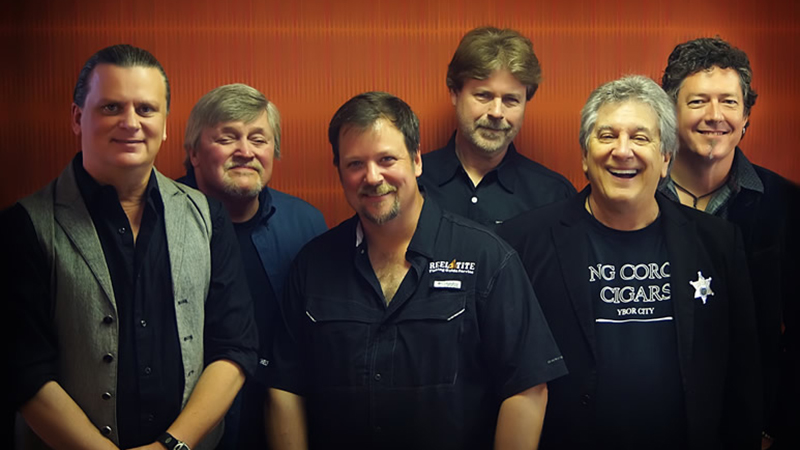 ALABASTER – The Alabaster Arts Council has finalized its lineup for this year’s Alabaster CityFest, bringing in a wide range of musical acts from several different genres.

Atlanta Rhythm Section is well-known for its 1977 single “So in to You,” which reached the U.S. Top 10 when it was released. The group’s album “Champagne Jam” went platinum, fueled by its standout single “Imaginary Lover.”

The 2019 CityFest will be held on June 1 on the grounds of the new Thompson High School at 1921 Warrior Parkway. Title sponsors for this year’s CityFest are Central State Bank and Coca-Cola.

The following is the full musical lineup for this year’s CityFest: