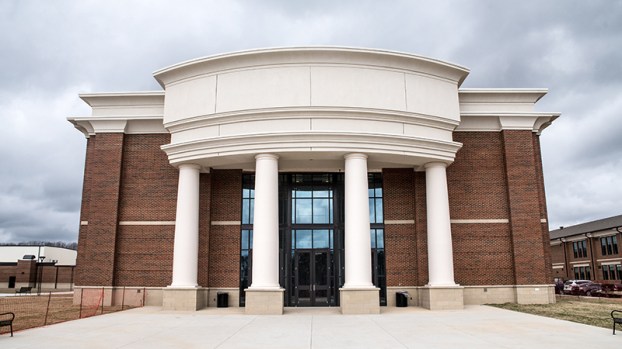 The Theatre Department will present “Footloose the Musical” from May 2-4 in the Performing Arts Center at 1921 Warrior Parkway. All shows will begin at 7 p.m. each night, and doors open at 6:30 p.m.

Tickets are $8 in advance and $12 at the door, and tickets can be purchased by emailing jane.ganey@acsboe.org

The THS Theatre Department provided this description of the production:

“When Ren and his mother move from Chicago to a small farming town, Ren is prepared for the adjustment to his new high school. What he isn’t prepared for are the local laws – including a ban on dancing – which are the request of a local preacher bent on exercising control over the town’s youths. When the Reverend’s rebellious daughter sets her heart on Ren, her boyfriend tries to sabotage Ren’s reputation and many of the locals are eager to believe the worst about the new kid. With its Oscar-nominated hit score (the film soundtrack album has sold over 15 million copies world-wide) the celebrated film musical now bursts explosively onto the stage.”