Scaling Back: Sanctuary owner downsizing to focus on health 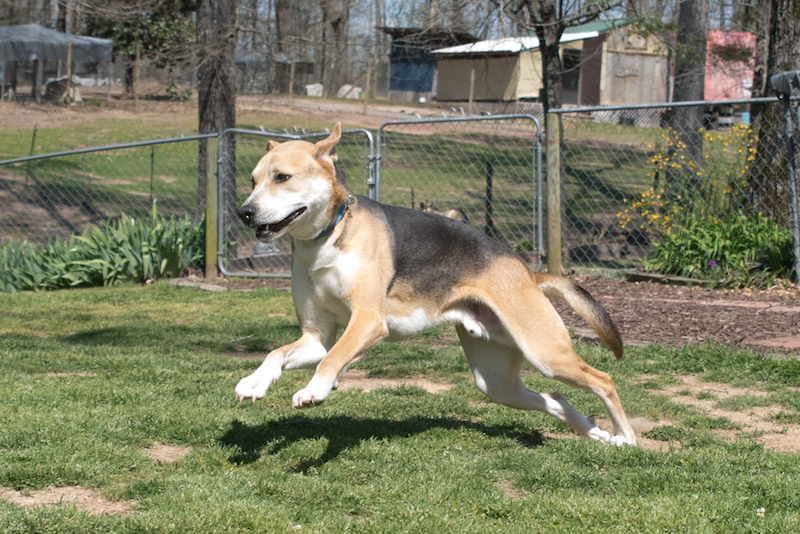 Archer, a 3-year-old mix, plays in the yard at 2nd Chance Animal Sanctuary, where he and other dogs and cats await adoption. (Photos by Keith McCoy)

BLOUNT COUNTY – The dust had not settled behind Sandra Shaffer’s golf cart before her donkey, Noah, belted out a plea for her to stop by his enclosure at 2nd Chance Animal Sanctuary one afternoon in April.

“Noah’s still Noah,” she said, pressing the brake and pulling a treat out of a large box on the floorboard for the 15-year-old donkey, whose rescue is still one of the most interesting ones for Shaffer.

After saving him from drowning on the day he was born, Shaffer continued to care for the spirited donkey. He now spends his days playing with toys and trotting around his large enclosure at the sanctuary—and vying for Shaffer’s attention whenever she’s nearby.

Noah is one of many senior animals living at 2nd Chance, the non-profit sanctuary Shaffer founded as a haven for homeless or displaced animals. As one of only a few no-kill sanctuaries in Alabama, 2nd Chance harbors animals until they are adopted or until they have lived out their natural lives, meaning no animal is euthanized because of space issues at the sanctuary.

Shaffer operates the sanctuary on her 16-acre property in rural Blount County mostly by herself, an overwhelming task considering all it entails for the animals: feeding, grooming, cleaning out enclosures, administering medications, ferrying to and from the vet for treatment and property maintenance.

In an interview three years ago, Shaffer said she was caring for about 46 dogs, 15 cats, five horses and a variety of other animals like Noah. Since then, some have been adopted, and others have passed away. The one constant in the equation is Shaffer, their primary caretaker.

But years of hard labor—and the welfare of so many animals resting squarely on her shoulders—has worn on Shaffer, who is 65.

“I used to do more than I can now,” she said. “It’s just hard. I have to pace myself, and I know my limitations now.” 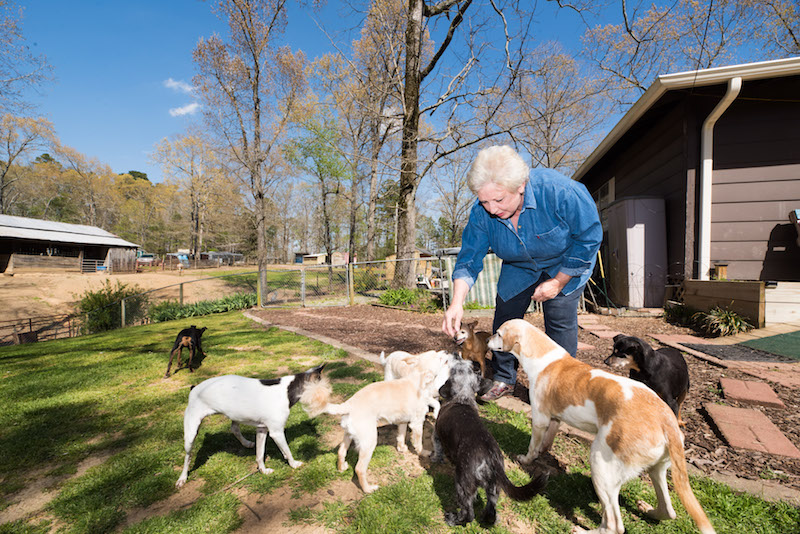 Her daily responsibilities at the sanctuary are taxing enough, but Shaffer also has had to recover from multiple knee surgeries in the last couple years.

The struggle between letting herself adequately recover and still making sure all of her animals receive the same amount of care and attention brought Shaffer to a realization she had been grappling with already: She needs to be able to keep herself healthy, too.

“It’s time,” she said. “I’ve got to start taking care of myself again.”

In order to do that, she is making adjustments at the sanctuary, such as limiting the number of new arrivals she takes.

“I’m just trying to downsize,” she said, noting most of the animals currently at the sanctuary are seniors. “I’m mostly taking smaller dogs now.”

One of her best candidates for adoption is 3-year-old Archer, a friendly, playful mix.

“I really want to get him adopted,” she said. “He is such a sweet dog.”

Although Shaffer is limiting the number of new animals she takes in at the sanctuary now, she’s adamant she will remain active in rescue for the rest of her life.

“I’ll always be doing some type of rescue,” she said. “I’m not totally going to quit. I’m just more limited. My health is not going to let me.”

Donations, along with corporate sponsorships, help to ensure Shaffer can continue her work and establish the sanctuary as a perpetual haven for animals in need of a home, whether temporary or permanent.

For more information about Archer the dog or the sanctuary, email Sandra Shaffer at sshaffer01@bellsouth.net. 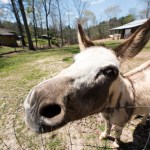 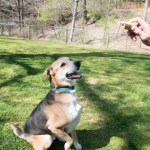 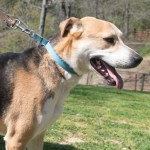 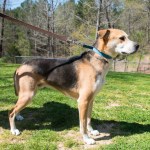 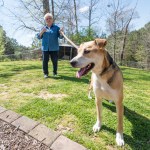 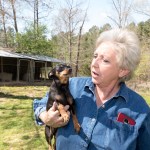 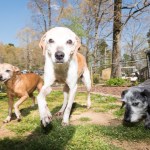 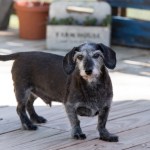 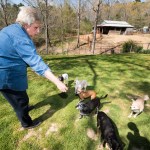 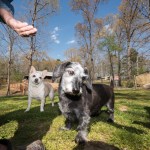 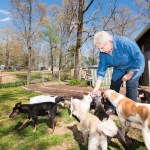 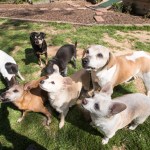 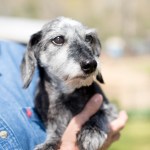 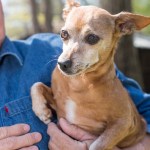 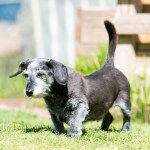