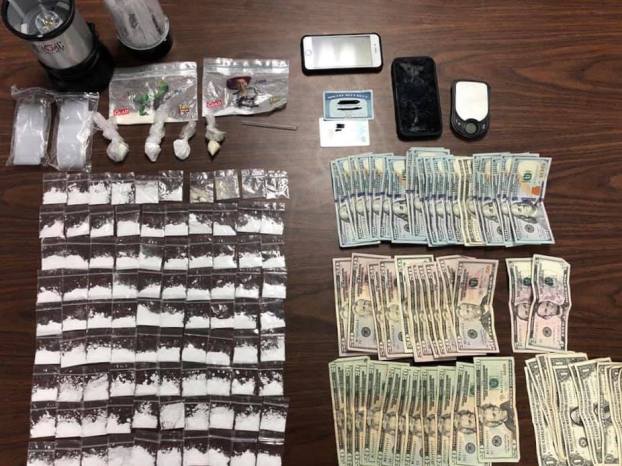 PELHAM – A narcotics investigation by the Shelby County Drug Enforcement Task Force, with assistance from the Pelham Police Department, resulted in a Pelham man being charged with a trafficking cocaine among other things. 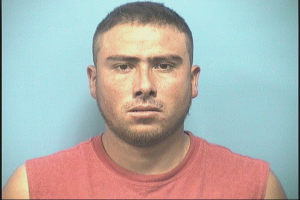 On April 23, Edgar Macedonio-Bernal, 26, who lists an address on Pelham Parkway, was found to be in possession of 69 grams of cocaine, nine oxycodone hydrochloride pills and drug paraphernalia, according to court documents.