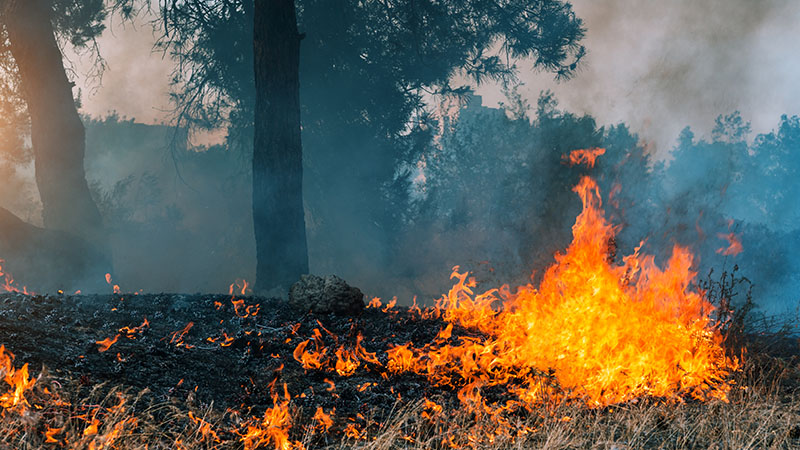 Open outdoor burning is prohibited from May 1-Oct. 31 in Shelby County and several other Alabama counties. (File)

Most outdoor burning is now prohibited in several counties in Alabama, including Shelby County, for the next few months, as the Alabama Department of Environmental Management’s outdoor burn ban went into effect on May 1.

From May 1 to Oct. 31 each year, “vegetative and land-clearing burning” is prohibited in Shelby, Baldwin, Mobile, DeKalb, Montgomery, Etowah, Morgan, Jefferson, Lawrence, Russell, Madison and Talladega counties as a way to help combat summer air pollution in the state’s most populated areas.

“Some agricultural and sivicultural burning may be allowed in these counties during these months with prior approval from ADEM and the Alabama Forestry Commission,” according to ADEM. “Unless prohibited for drought and safety reasons, the burn ban does not prohibit the use of outdoor fireplaces and camp fires.”

ADEM is encouraging locals to compost yard waste and use leaves, straw and grass clippings for mulch.

“The ban is in effect each year for the warmer months to combat the formation of ground-level ozone and the generation of fine particulate matter,” according to ADEM. “Prohibiting the open burning of wood, tree trimmings, brush and debris generated by land clearing and construction or demolition activities is an effective way to reduce the formation of ground-level ozone, which is formed when volatile organic compounds and nitrogen oxides react in the presence of heat and sunlight. Fine particulate matter is found in the smoke from the open burning of vegetation and wood.”