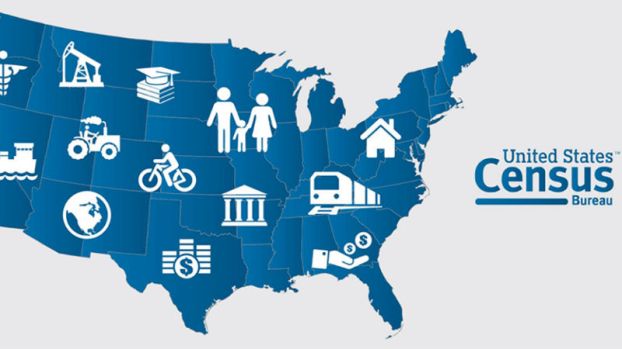 Residents can expect to begin receiving correspondence about Census 2020 in March 2020. (CONTRIBUTED)

COLUMBIANA – Not only is participation in the upcoming Census a civic responsibility for Americans, it is especially important for Alabamians because legislative representation, road funding and other important considerations may hinge on the results.

“Our goal is to count everyone,” said Singleton, who represents the Atlanta region that encompasses seven Southern states including Alabama and is the fastest growing region of the country. “We’re still growing in the South, and we look forward to continuing to grow.”

However, projections show Alabama as the only state in the region to lose a seat in the U.S. House of Representatives, so a high participation rate is crucial, Singleton said.

South Carolina was in a similar situation leading up to the 2010 Census, but largely because of high participation, the state instead gained a seat.

The Census is important for other considerations also, such as transportation, health care, social services and economic impact.

“Retail will not come unless you have a certain number of rooftops,” Singleton said.

The government’s approach for next year’s Census will include an initial mailing urging residents to submit their information online. If no response has been received after a couple of weeks, the traditional paper form will be sent.

Information can also be submitted over the phone.

Concerns about participation in the Census include sharing sensitive information with the federal government, but Singleton pointed out that under the Constitution, the Census Bureau is not allowed to share information collected with other branches of government.

Also, the Census Bureau will never ask for information like a full Social Security number or bank account number.

Some groups, such as children and renters, are traditionally undercounted in the census; so local volunteer groups called Complete Count Committees are crucial to ensuring an accurate count.

Shelby County had a participation rate of about 80 percent in 2010, which was above the state and national averages; but county officials this time are striving for a 90-percent rate, Singleton said.

“Is that impossible? Maybe, but it’s definitely worth trying for,” she said.

For more information, visit 2020Census.gov or email Atlanta.rcc.partnership@2020census.gov for a local contact.

HOOVER – The EXPLORE Playground opened on Wednesday, May 1, in Hoover, with at least one attendee at a special... read more