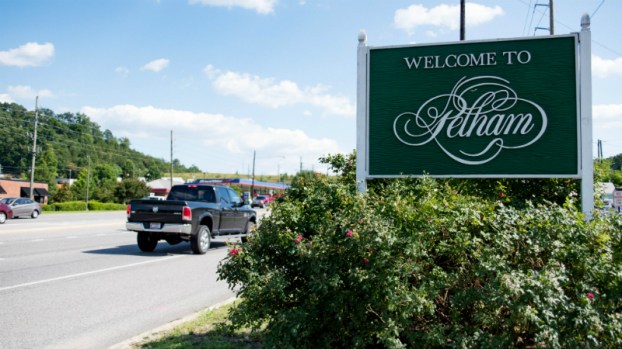 Three local cities made the top 10 of SafeHome.org list of Alabama’s Safest Cities.

Pelham earned the highest ranking of any local city at No. 3, followed closely by Alabaster at No. 4. Hoover also made the list, coming in at No. 9.

The website ranked the top 25 safest cities in the state using 2018 FBI data from 13,366 law enforcement agencies of cities with a population of at least 22,000, according to spokeswoman Haley Helms.