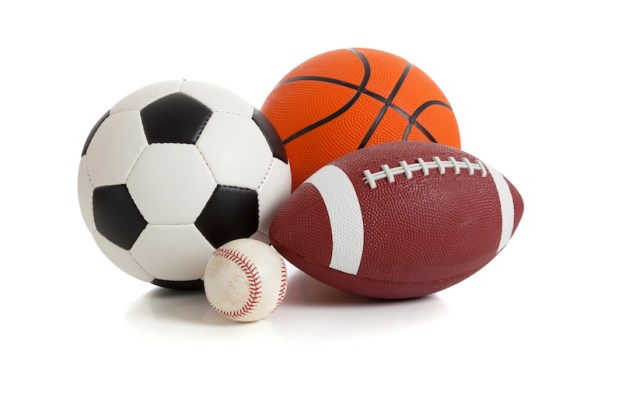 MONTEVALLO – A group of University of Montevallo students is working on a project to install what they are calling “playboxes” at parks in the city.

The students presented their ideas to the Montevallo City Council on April 22 for the Park Playbox Program, a pilot program aimed at placing sports equipment such as balls, baseball bats, tennis rackets, jump ropes and Frisbees in stationary boxes for children to use for free while they are at each park.

“We want to be able to provide an outlet for students to be able to play with things they might not necessarily have at home,” one student said during the presentation. “We’re thinking more of an honor system, like the book return boxes concept but with sports equipment.”

The estimated cost of each playbox is $100.

The UM students met with local middle school students to solicit their ideas for items to try to include in the playboxes.

“I commend you for thinking of this,” Mayor Hollie Cost said to the group. “I think this will be fantastic.”

The council also listened to a presentation about My Sister’s Place, a non-profit transitional home located in Montevallo that provides mentorship for women following struggles with addiction.

“It is a residential life-change program,” founder Cindy Hildebrand said. “We serve hurting and lost women.”

Since its formation eight years ago, My Sister’s Place has served nearly 230 women.

The organization is in the process of remodeling its third campus.

In other new business, the council approved a contract with Rob Walker Architects, with $21,500 payable from the Mahler House account, to renovate the Mahler property.

The decision came after the Montevallo Historical Commission notified the council after a regular meeting on April 10 of its intent to withdraw from overseeing the Mahler restoration project.

In board appointments, the council approved one of two recommendations for the historical commission.

Anitka Sims’ appointment was approved, but a motion to appoint Justin Lutz died for lack of a second.