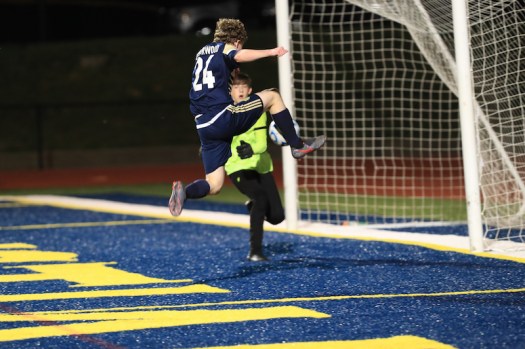 Briarwood’s soccer team is headed to its third consecutive Final Four after taking down Sylacauga on Friday, May 3. (For the Reporter/Dawn Harrison) 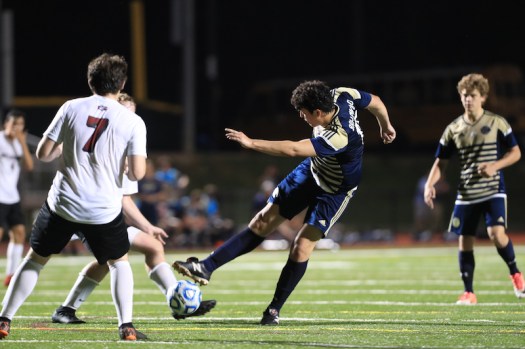 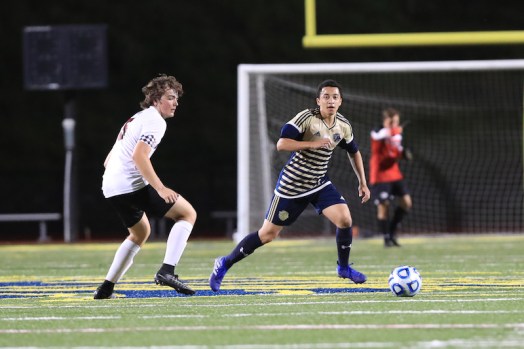 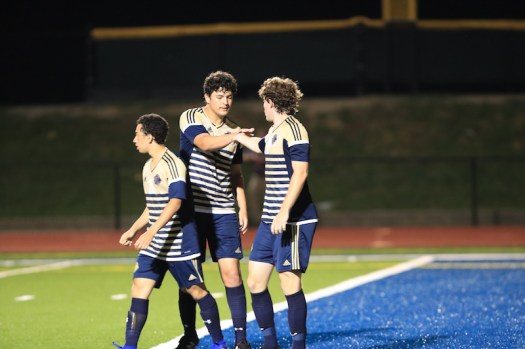 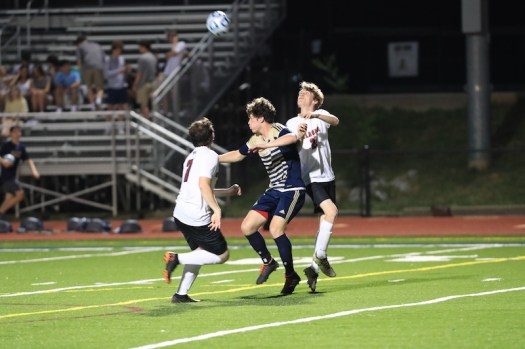 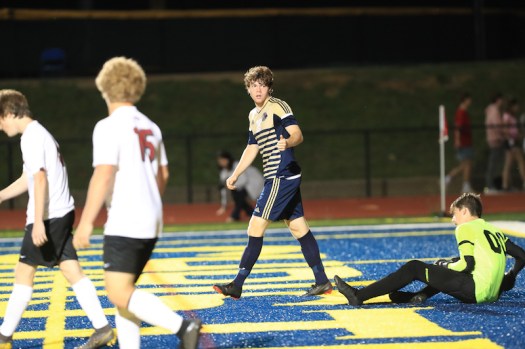 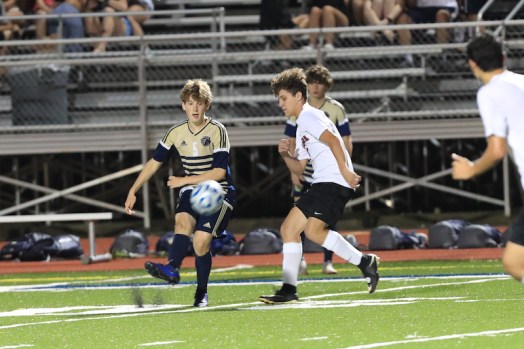 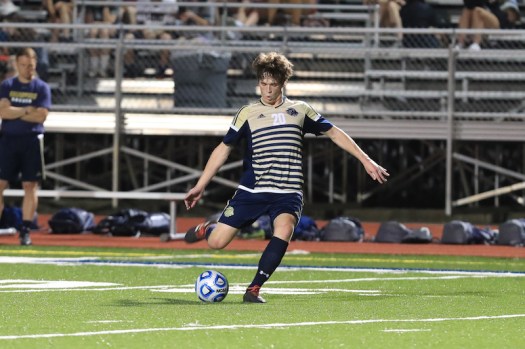 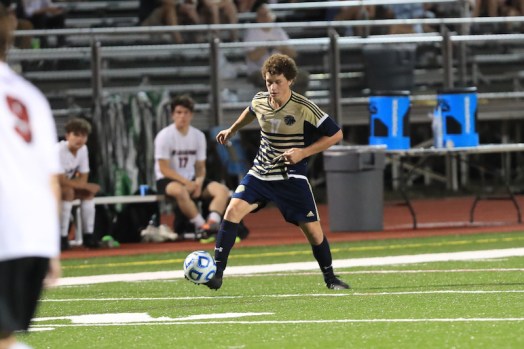 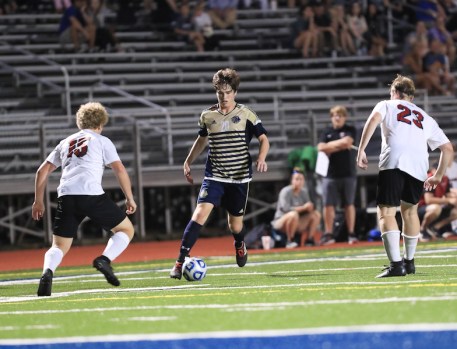 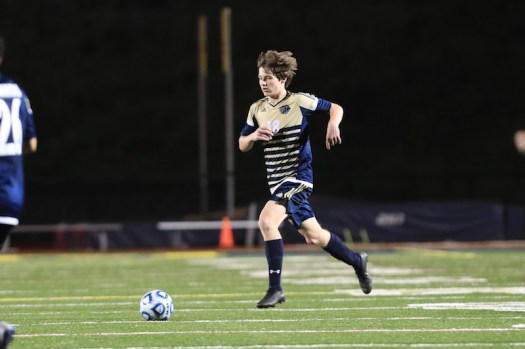 NORTH SHELBY – The last two years, the Briarwood Lions’ boys soccer team has had its season end in heartbreak following gut-wrenching losses in the Class 4A-5A State Championship match, but the saying has always been “the third time is the charm.”

Well, after taking down Sylacauga 8-0 on Friday, May 3, the Lions will now be heading to the Final Four for the third time in as many years with one goal in mind—avenging those two losses.

In their playoff run to this point, the Lions have already made that point known with a dominant 10-0 win in the first round of the playoffs and a hard-fought 2-1 victory in the second round before again dominated with the 8-0 victory in the quarterfinals.

Each win proved this team can either pull away from you or handle the nerves of a close game to pick up a victory in the postseason, and while their hands will be full moving forward, they’ll be a tough team to take down.

Against Sylacauga in the quarterfinals, Briarwood picked up three quick first half goals to take a 3-0 lead into the break, and then in the second half really poured on the goals in droves.

The Lions put five more shots into the back of the net following the halftime break, and most of them in a matter of minutes.

Bailey Morman scored the first goal of the half, before a gap in scoring, but then the Lions hit a stretch where they scored three goals in less than nine minutes to go up 7-0.

That allowed them to sub in several players, which led to the final score coming from junior William Holdefer to create the final of 8-0.

More impressive than the offense posting those eight goals was the continued presence of one of the best defenses in the state.

The Lions rarely even let Sylacauga across midfield, much less let the Aggies get a shot on goal.

Briarwood has now given up more than one goal just two times in 23 games, leading to the Lions’ 19-1-3 overall record. They have also posted 15 shutouts in those 23 games, making them a scary team to try and score on.

That will benefit them moving into the Final Four, but in the first round, the No. 1 ranked Lions will have to take on No. 2 Montgomery Academy in order to earn a spot in the championship game.

Montgomery Academy is currently 24-5 on the season and has given up more than one goal just four times to also flash its defensive pressure.

That matchup will take place on Thursday, May 9, with kickoff scheduled for 5:30 p.m. at John Hunt Park.