ALABASTER – The two leadership positions on the Alabaster Board of Education will remain unchanged for the next year, as School Board members voted to reappoint the board’s president and vice president during a mid-May meeting.

According to Alabama law, school boards in the state must appoint a president and vice president during their first meeting of May each year.

“They have provided outstanding leadership over the years, and have worked closely with me to achieve our strategic goals for the system. They work diligently, and they’ve kept their eyes on what’s best for students through the entire process,” said ACS Superintendent Dr. Wayne Vickers. “I’m very appreciative that the rest of the board recognized it and nominated them. We’ve got a great board, and we’ve got great leadership on the board.”

Moseley currently is serving his second five-year term on the School Board, which is set to end in 2022.

Before Moseley became president in 2013, Melanie Shores, who stepped down from the board in March 2013 citing health reasons, served as president. School Board member Ty Quarles served as the vice president before Henderson was elected to the seat in 2013.

Henderson originally was appointed to the School Board by the City Council in 2013 to fill the vacancy left by Shores’ resignation, and was reappointed to another five-year term in 2015, meaning his current term will end next year. 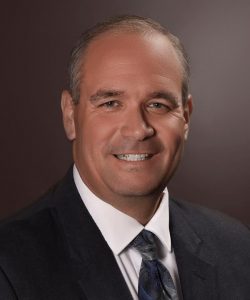 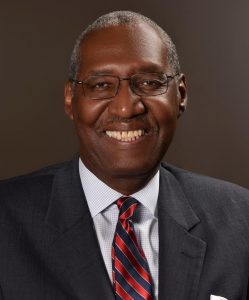