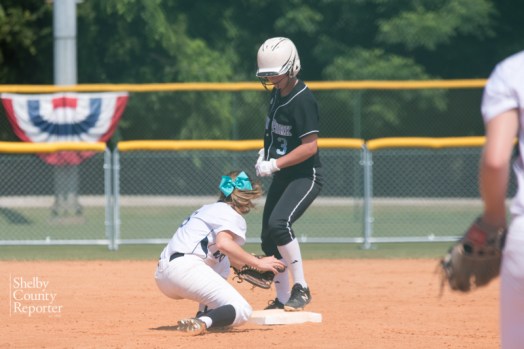 The Spain Park softball team lost a tough 12-9 game to Hewitt-Trussville on Friday, May 17, to bring its 2019 state tournament run to an end. (Reporter photo/Keith McCoy) 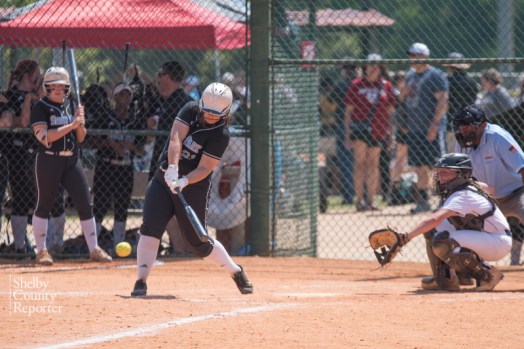 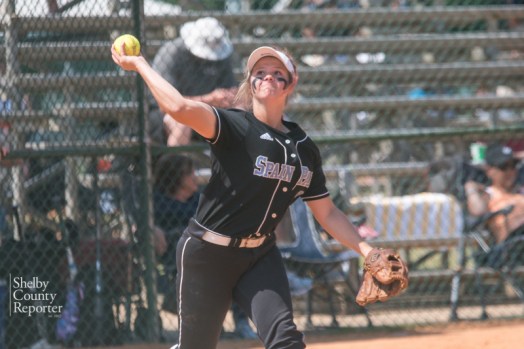 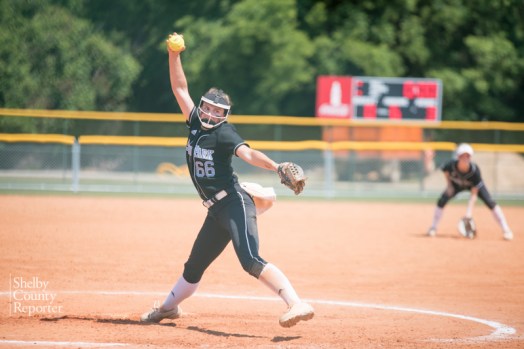 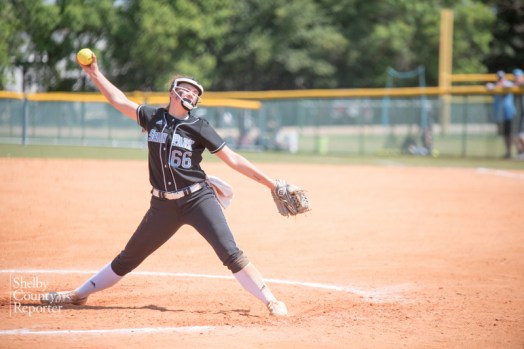 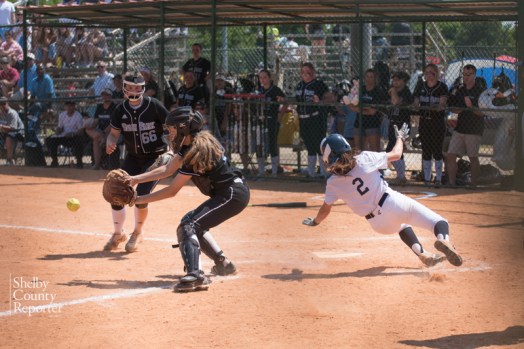 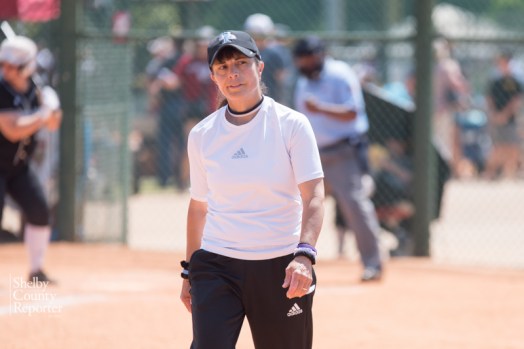 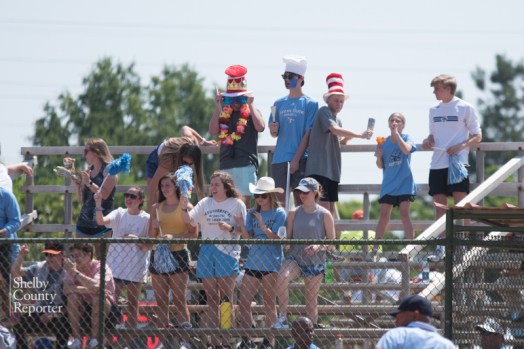 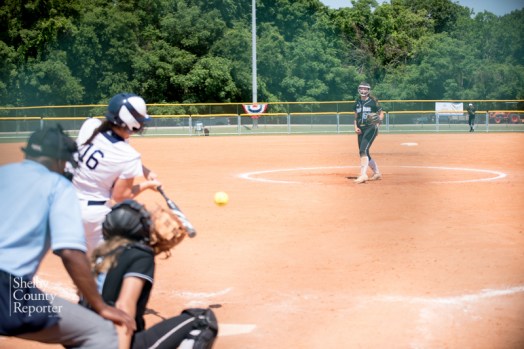 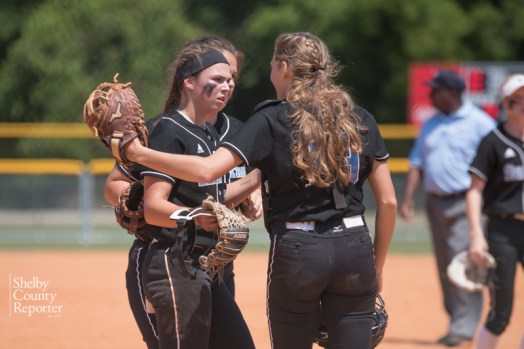 MONTGOMERY – It was another tremendous run in 2019 for the Spain Park Jaguars’ softball team, and while they fell short of the Class 7A State Championship thanks to a 12-9 loss Hewitt-Trussville on Friday, May 17, the Jags left another mark in a growing historic run after finishing the season at 41-8 overall and in the state tournament yet again.

It brought to an end special careers for Maddie Majors, Bailey Bowers, Caroline Kendrick, Kate Campbell and Caroline Wooley, as each of those players had been part of one of the winningest softball programs in the state over the last several years, and have now left their mark on the program.

The Jags will also return 16 other players, including several that are major contributors, and they’ll now have the hunger and want to bust through after a couple of years of heartbreak at the end of the season.

In the state tournament, the Jaguars opened things up with a 4-2 win over Baker thanks to a three-run fifth inning, which put them up 3-0 at the time.

That three-run fifth inning came thanks to the swing of Majors, who blasted a ball deep to center field and over the wall for a three-run homer, driving in Annabelle Widra and Taylor Harrinton, both of whom reached on walks to lead off the inning.

Baker came back and scored two runs in the top of the sixth, but still trailed by one.

Spain Park then answered with an insurance run in the bottom of the sixth on an RBI single from Widra to score Wooley for a 4-2 lead.

Widra then came out and forced Baker to go down in order. She finished the game with 11 strikeouts allowing just six hits and two runs.

At the plate, Majors went 2-for-4 with three RBIs. Behind that, Widra added an RBI with one hit, while Alexis Anderson, Bowers, Lindsay Parker and Wooley all had hits as well.

With that win, the Jags moved on in the winner’s bracket to take on Auburn, but after weather entered the area on Thursday, the game was pushed back until 8 a.m. on Friday morning.

But that wait created for an incredible game the next day.

After a scoreless two innings, the two teams scored two runs apiece in the third inning to tie the game at 2-2, before the Jags then took the 3-2 lad in the bottom of the fourth on a solo home run from Wooley.

Trailing by two runs, the Jags tried to mount a two-out rally in the bottom of the seventh for the comeback.

An RBI single from Majors brought one run home and left runners on the corners, but a 10-pitch at bat to Anderson ended in a strikeout to give Auburn the 5-4 win and send the Jags to the loser’s bracket.

In the loser’s bracket, Spain Park was forced to take on Hewitt-Trussville, a team the Jags had beaten five times in the regular season.

But this time the Huskies had redemption on their mind and jumped out to a 10-0 lead through four innings, putting the Jaguars in an extremely deep hole.

But there is never any quit in a team as good as Spain Park, and the Jags mounted an unreal comeback attempt in the top of the fifth.

They used six singles, two walks and two hit batters in the inning to score eight runs and cut the deficit to 10-8 and prevent being mercy ruled and eliminated.

Hewitt, however, had scored in every inning of the game and continued that streak in the bottom of the sixth with two more runs to extend the lead to 12-8.

The Jags tried to battle back again, and got an RBI double from Bowers in the top of the sixth, but she was left stranded after a fly out ended the threat.

And while Hewitt went down in order in the top of the seventh, the Jags could only pick up one single in the seventh, as the game and their season came to an end.

In that final game, Bowers and Campbell went out as seniors with a bang thanks to three RBIs apiece. Bowers went 3-for-4 at the plate, while Campbell went 1-for-3. Kendrick also closed her career impressively with a 3-for-4 game.