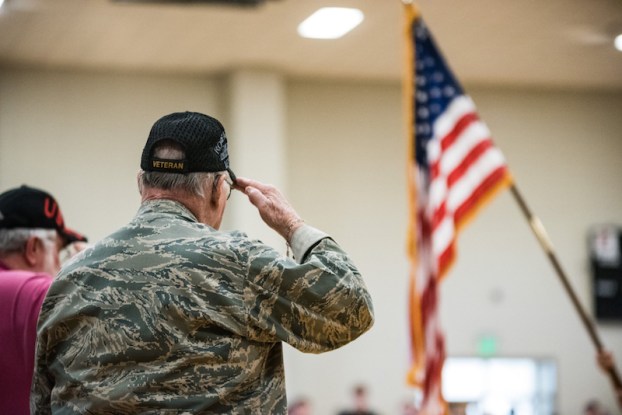 The Helena City Council passed a proclamation in support of National Military Appreciation Month that lasts from May 1 through June 14. (File)

HELENA – The Helena City Council is showing its support for veterans and active military members of the United States Armed Forces by approving a proclamation at the latest Council Meeting on May 13.

The Helena City Council approved a proclamation celebrating National Military Appreciation Month which runs from May 1 through June 14.

The Council encourages all citizens in the city of Helena to show gratitude by the appropriate display of flags and ribbons during the designated period.

The proclamation went on the read, “In 2004, the United States Congress passed a resolution proclaiming May as National Military Month, calling all Americans to remember those who gave their lives in defense of freedom and to honor the men and women of all our armed services who have served and are now serving our country together with their families.”

“Every veteran is someone’s child and they all have a story to tell and some of them won’t be with us much longer,” Poole said. “It’s just so important to record their stories while they’re with us, and at the American Village we have a physical building called the National Veterans Shrine. We also have a website and database which is a companion to that building called the Veterans Register of Honor. You can record the stories of the veterans in your family and your community for anyone who served under the flag of the United States of America. I encourage everyone during this month to go online and register a veteran or bring a veteran to the American Village.”