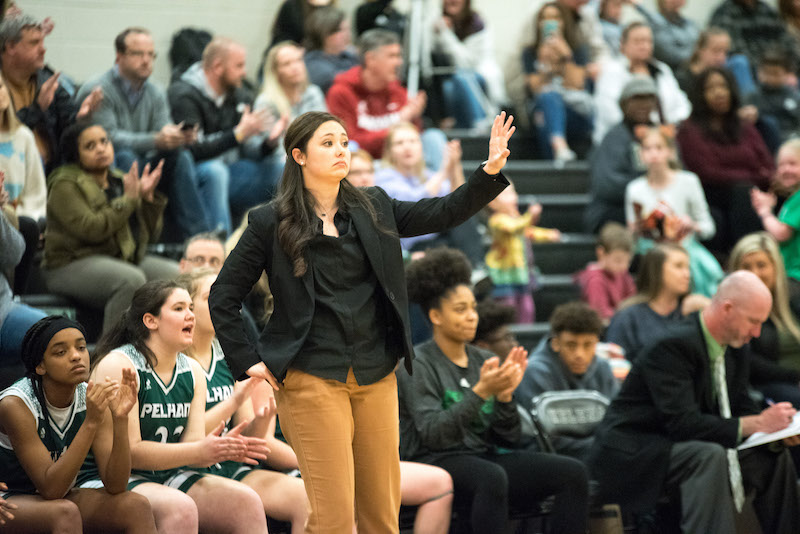 Pelham head girls basketball coach Crosby Morrison, above, as well as softball coach Rachel McClure, will host a joint camp for both sports from June 3-5. (File)

PELHAM – Pelham’s athletic department is trying something new this summer that is aimed at bringing interest to multiple sports at once for young athletes looking to dive into athletics.

The softball and girls basketball teams will combine their annual summer camps into a joint camp this summer June 3-5 looking to draw interest in multiple sports at a young age.

The camp is open to kids in kindergarten through sixth grade, and gives those interested in sports the chance to not only gain knowledge in both from the great coaching staff and players that are a part of each team, but it can also give them the chance to figure out which sport they may like more instead of focusing on just one sport.

It’s been widely reported over the last several years that playing more than one sport instead of specializing in a particular sport is better for your athletic development and skillset moving forward.

This camp will give kids at pivotal age the chance to be more involved in different things. And with the two camps being combined, it keeps them from having to take multiple weeks out of the summer to attend two separate camps.

It will also keep parents from having to pay for two different camps and will save them time throughout the summer as well.

If athletes were interested in both previously, but were busy during one of the camps, they would have been forced to participate in just one of the two camps. Now, there is no fear of missing out on either, and some may gain an appreciation for a new sport.

The camp will span over that three-day stretch from June 3-5 and will be split up into two different portions each day.

From 8 a.m. until 10:30 a.m., the softball portion of the camp will take place before an hour long break for lunch. 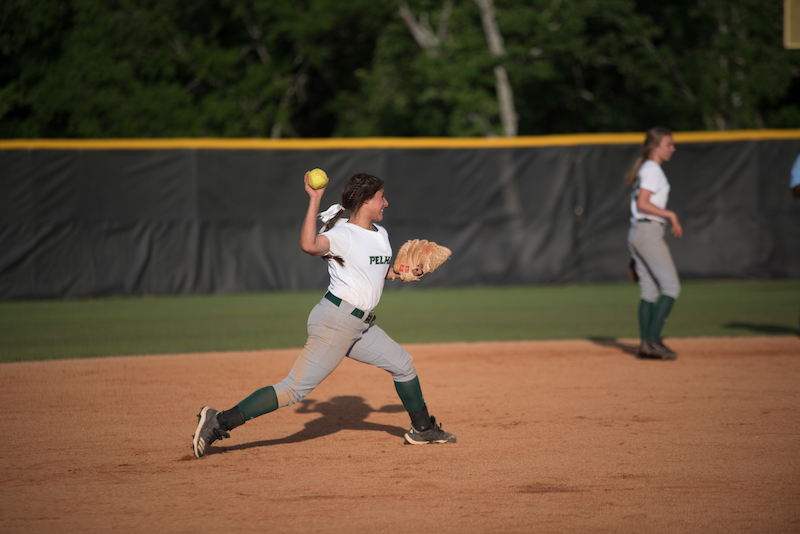 Following lunch, the campers will go inside for the basketball portion of the camp from 11:30 a.m. until 2 p.m.

The camp will cost $100, which includes both basketball and softball. During each, the fundamentals will be taught to help you have an understanding on how to improve your game moving forward.

Lunch won’t be included, and it is recommended to bring not only your own lunch each day, but snacks and drinks as well. You’ll also need the proper attire for each sport, including shoes, shorts and T-shirt for the basketball camp; and cleats, a glove and bat for softball.

The camps will be led by girls basketball coach Crosby Morrison and softball coach Rachel McClure, as each has taken over in the last year and done incredible jobs at turning their respective programs into successful products.

If you’d like to register for the camp, you can do so at Docs.google.com/forms/d/e/1FAIpQLSdMZEd_uvBrsKqHS3dwNnQ9x279OYEBtJWQ4LClo-VIgzrr1A/viewform.