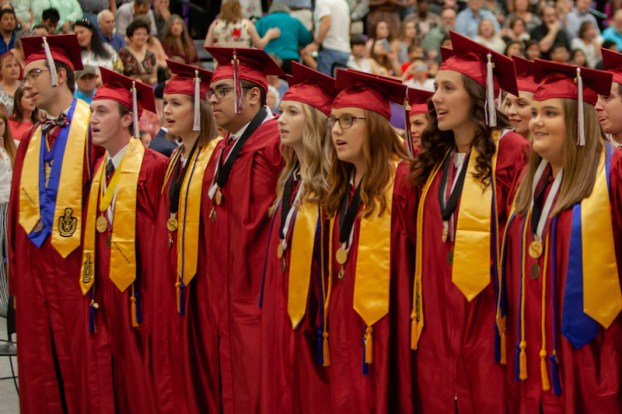 Shelby County High School seniors sing the alma mater at the closing of the Class of 2019's graduation ceremony on May 21. Visit ShelbyCountyPhotos.com to purchase prints. (For the Reporter/Kevin McKee)

MONTEVALLO – Students in Shelby County High School’s Class of 2019 celebrated the culmination of more than a decade of hard work as they received their diplomas May 21.

“Class of 2019, we did it,” valedictorian Billy Fryer said to his classmates, who were seated in front of him in the packed McChesney Student Activity Center at the University of Montevallo. “The days and nights were super long, but the weeks, months and years were short looking back. These past years have been great.”

The school’s 105th graduation ceremony started with the processional of graduates and the SCHS Choir, directed by Ashlyn Kuyrkendall, singing “Alleluia” by Mark Repasky.

The award, given each year in honor of two former educators, is the highest honor bestowed upon a graduating senior from SCHS based on leadership and academics.

Stansell said the faculty was unable to choose just one recipient this year.

The SCHS Class of 2019 earned about $2.2 million in scholarships.

“We challenge you to lead a life of service and to make the world around you a better place,” SCHS Principal Barbara Snyder said to the graduates. 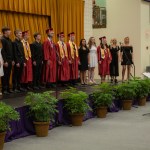 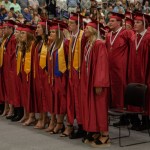 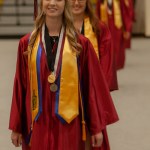 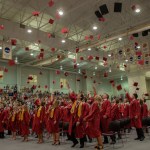 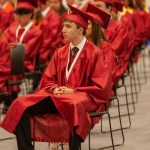 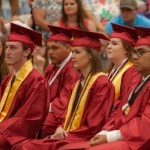 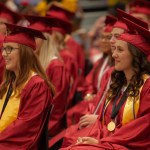 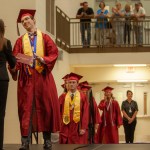 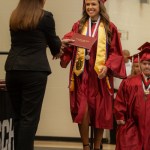 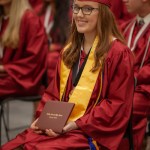 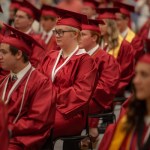 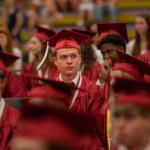 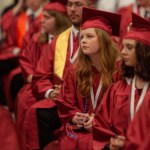 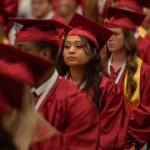 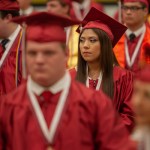 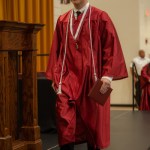 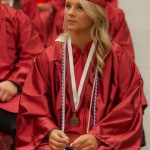 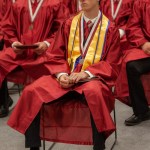 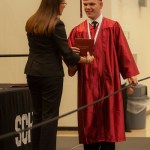 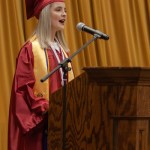