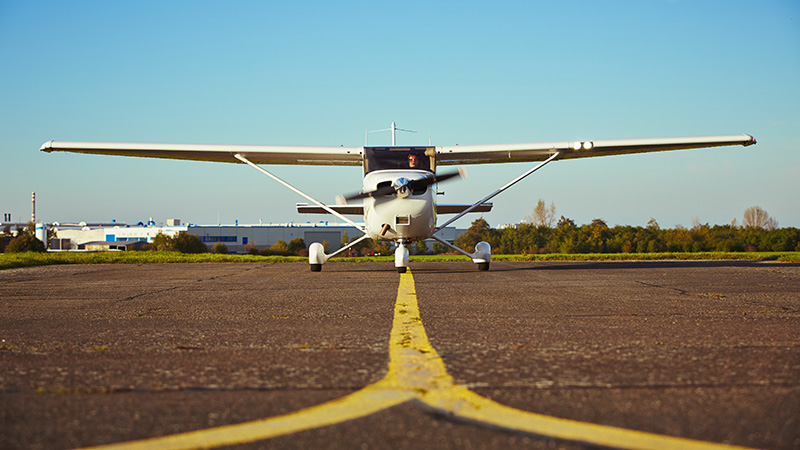 Local pilot Johnny Ward will be hosting an introduction to flying course on Saturdays between Sept. 12 and 26. (File)

Local residents looking to learn some of the basics of aircraft and flying will have a chance to do so during a multi-session introduction to flying class hosted by a local pilot.

-What makes an aircraft fly

The cost of the four-week program is $45, and includes many handouts, according to the event’s organizer, Johnny Ward, a commercial pilot who has logged more than 3,500 hours of flying time.

At the end of the course, every student may be taken for a courtesy flight with Ward to get a real-world look at what they learned during the course.

Class sizes will be limited, advance registration is required and the course is open to those 13 and older.

To register for the class, contact Ward at johnnyward1@yahoo.com or call Ward at 914-5984. Calls should not be placed to the Shelby County Airport regarding this event.