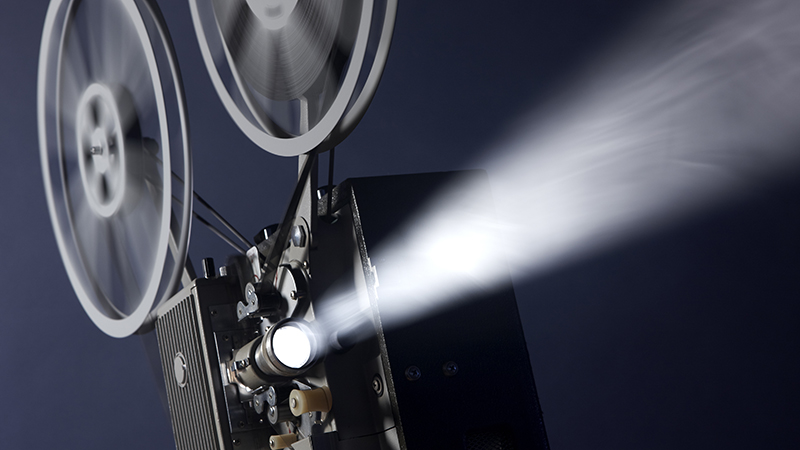 Alabaster will continue its Movies in the Park series at Veterans Park this summer. (File)

ALABASTER – Area residents looking to get outside this summer while enjoying some family friendly movies with their loved ones will have several chances to do so over the next couple of months during Alabaster’s Movies in the Park series.

The series will begin on Friday, June 7, and will be held on multiple Fridays through the end of July.

All movies will be shown on a large inflatable screen at Veterans Park, which is located at 7305 Alabama 119 in southern Alabaster. The movies in the park program is organized by the Alabaster Parks and Recreation Department.

“The movies are free, so it makes for a fun, yet economical, evening of entertainment for family and friends,” read the Alabaster Parks and Recreation website. “All you’ll need to bring is a blanket or chair to sit on, and some snacks and drinks. The movies will begin showing around dusk (usually 8).”

In case of inclement weather, call 378-4055 to learn if the movie night will still be held.

The following movies will be shown this summer:

Synopsis: Two kids search for their dolphin friend and try to protect him and the beach from the bad guys threatening to destroy his home.

Synopsis: The much-anticipated sequel to the critically acclaimed, global box office phenomenon that started it all, “The LEGO Movie 2: The Second Part” reunites the heroes of Bricksburg in an all new action-packed adventure to save their beloved city. It’s been five years since everything was awesome and the citizens are facing a huge new threat: LEGO DUPLO invaders from outer space, wrecking everything faster than they can rebuild. The battle to defeat them and restore harmony to the LEGO universe will take Emmet, Lucy, Batman and their friends to faraway, unexplored worlds, including a strange galaxy where everything is a musical. It will test their courage, creativity and Master Building skills and reveal just how special they really are.

Synopsis: A lost dog goes on an epic 400-mile journey to be reunited with her owner. Along the way she meets a host of new friends, both human and otherwise.