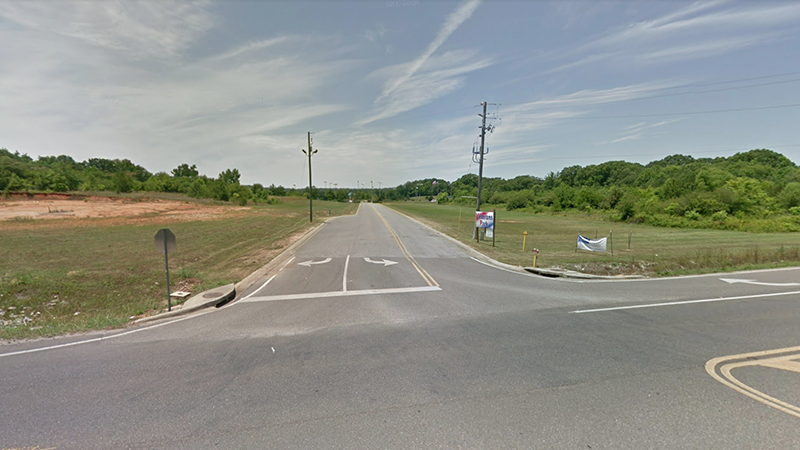 The Alabaster City Council recently approved resolutions related to the realignment of the entrance at Veterans Park. (File)

ALABASTER – The Alabaster City Council took the first step toward expanding the offerings at the city’s largest park in early June, as it approved a contract with an engineering firm to design the expansion.

During a June 3 meeting, council members voted unanimously to enter into a contract not to exceed $72,000 with Barge Design Solutions to design the proposed park expansion.

As discussed during previous council work sessions, the expansion would add a total of five new fields near the front entrance to the park, and would reconfigure the road leading into the park from Alabama 119. As proposed, the park’s entrance point would remain unchanged on Alabama 119, but the road would be re-routed closer to the park to attach to the south end of the park’s main parking lot, rather than the middle of the parking lot, where it is currently attached.

Chris Grace with Barge Solutions said the company will begin the design work in the coming weeks, and said grading for the additions could begin as soon as late summer or early fall.

In total, the expansion project is expected to cost about $600,000, which will be split evenly between the city and county, said Alabaster City Administrator Brian Binzer.

The project also will study the feasibility of adding a second entrance into the park, possibly connecting with Mission Hills Road.

The city has been working toward expanding the park for more than a year, as the city finalized the acquisition of 16 acres near the front of the park in January 2018, which will eventually house the additional sports fields once the expansion project is completed.

Through an agreement with the previous property owner last year, Alabaster paid $800,000 to purchase a portion of the 16 acres between Veterans Park and Alabama 119, and the property owner donated the rest of the land.