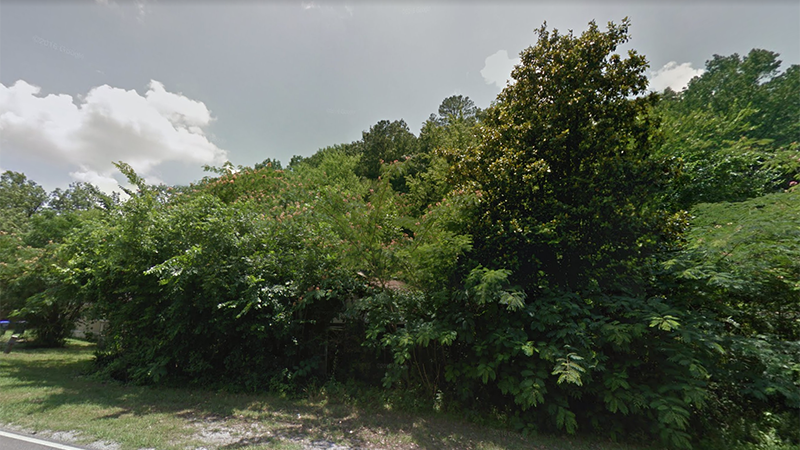 The Alabaster City Council voted in late May to approve bids to demolish and clear three dilapidated properties along Old Highway 31, including this overgrown lot, during a Feb. 4 meeting. (Contributed)

ALABASTER – Crews with a local tree service company will move forward with clearing and demolishing a pair of overgrown and dilapidated properties off Old Highway 31, after the council approved bids to the company during a recent meeting.

Cornerstone was the lowest of two bidders on both projects.

Twelfth Avenue Southeast is located between U.S. 31 and U.S. 31 near Interstate 65, and the city’s Housing Abatement Board previously voted to recommend the properties be torn down as they were posing public nuisance and safety hazards.

Once the bids are completed, the city will then decide if it will attach the cost of the demolitions as liens against the properties, which would have to be repaid before the properties could be resold in the future.