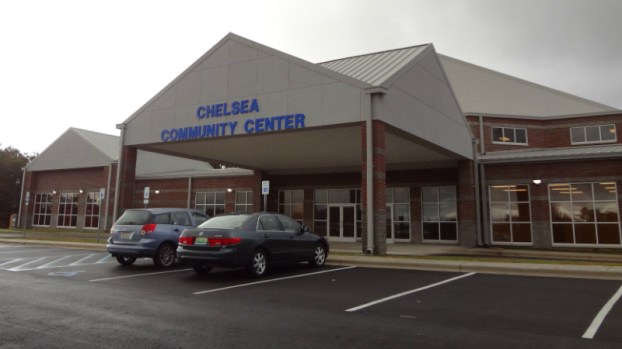 The Chelsea Community Center will soon have a second volleyball court. (FILE)

CHELSEA – Large demand has made it necessary for the city to install a second volleyball net at the Chelsea Community Center.

A purchase in the amount of $4,995 for a volleyball system and various supplies from Metro Goals was approved by the Chelsea City Council at its meeting on Tuesday, June 4.

“The volleyball program at our Community Center has outgrown our court,” Mayor Tony Picklesimer said at the meeting. “We’re having to turn and do different things now. That’s a good thing—love to see that growth.”

In other business, the Council heard from Fire Chief Wayne Shirley, who thanked those who attended a recent dedication ceremony for the department’s new ladder truck.

Shirley said he wants to ensure CFD personnel is well-trained on the equipment before it is put into service.

“It will be on the road soon,” said Shirley, who added that the department will also have a new transport unit in service likely by the end of June.

FROM STAFF REPORTS The Shelby County School’s counseling department recently named counselors who were honored as the 2018-2019 Counselors of... read more