Following Walker’s resignation in the May 13 council meeting, the council accepted resumes from qualified voters in the city’s fifth district to review before the next regular meeting on May 28, when the council was set to vote on a replacement for Walker. 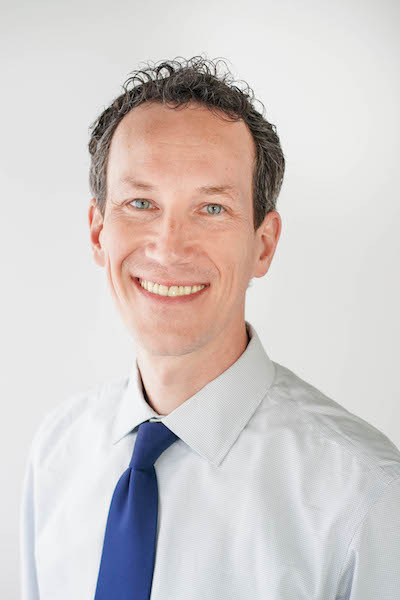 Council members differed in their opinions of which of the two applicants for the position, Herbert and Bill Glosson, should be appointed.

Councilman Rusty Nix nominated Glosson, who ran against Walker and lost in the 2016 election.

“He has attended most council meetings since the election, and I feel like he could step right in and wouldn’t miss a beat,” Nix said of Glosson. “I think he would be a great asset.”

Mayor Hollie Cost called Herbert and Glosson “incredibly qualified,” and added, “This is a good problem to have, because we do have two incredible individuals. Thank you both for your interest in this.”

Resident Nancy Wilstach spoke in favor of Glosson during citizen participation, and suggested the council not appoint another person employed by the University of Montevallo.

Councilman Willie Goldsmith seconded the motion for Glosson’s appointment. He and Nix voted in favor of Glosson, while Cost, Peterson and Councilwoman Tiffany Bunt were opposed.

Bunt seconded the motion for Herbert’s appointment. She, Cost and Peterson voted in favor of Herbert, while Nix opposed and Goldsmith abstained.

“I find it strange that three university employees voted to get Arthur in,” Nix said.

Cost said Herbert’s wife is a university employee, but Herbert is not.

“There is no subversive tactic that we’re trying to do something dishonest,” Cost said.

Herbert will be sworn in at the next council meeting to finish the remainder of Walker’s term, which ends in November 2020.

Walker resigned from the council after accepting a position with the University of Memphis as director of foundation relations.

By resigning, he also vacated his place as chairman of Montevallo’s Finance Committee, which Cost asked Peterson to fill, leaving the Sustainability chair open for another council member to fill.

PELHAM – Since becoming the Pelham Fire Department’s EMS director a year ago, Matt Maples has been hard at work... read more