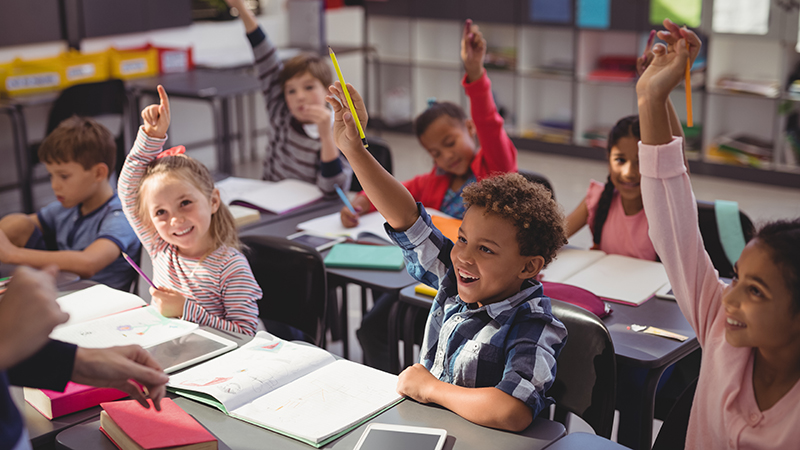 This is the first round of new classroom grants that will be released by the Alabama Department of Early Childhood Education. Additional grants will be awarded based on further evaluation of high-needs areas before the commencement of the 2019-2020 school year, according to a press release.

New classrooms will expand access to the state funded, voluntary pre-kindergarten program to 21,636 children in the 2019-2020 school year, with more than 1,202 classrooms statewide, moving closer to Alabama’s goal of serving up to 70 percent of eligible 4-year-olds.

The two new classrooms in Shelby County will be at South Shelby Baptist Learning Center in Calera and at Greystone Elementary School in Hoover.

The Alabama Legislature approved Ivey’s recommended budget increase for the Alabama Department of Early Childhood Education, which includes the largest ever single-year expansion of First Class Pre-K. In addition to funding new classrooms throughout the state, the Alabama Department of Early Childhood Education will continue to ensure pay parity for all First Class Pre-K teachers with the same 4-percent pay raise as K-12 public school teachers in the upcoming school year.

“Alabama’s First Class Pre-K program is truly the model of the nation,” Ivey said. “By adding 164 classrooms, we are ensuring more of our youngest learners are getting a strong start to their educational journeys, which will lead them to an even stronger finish in their careers. Other states across the country want to emulate what we are doing with early childhood education here in Alabama, and much of that is thanks to the tremendous leadership of Secretary Jeana Ross.”

A new study shows that students who participate in First Class Pre-K are more likely to be proficient in math and reading, with no evidence of fade out of the benefits of high-quality pre-k over time.  These long-term results hold true even after the study controlled for student demographics and other variables such as poverty. Students who attended First Class Pre-K are more likely than other students to be proficient in reading and math, all else equal, and this academic advantage continues into at least middle school.

“Thank you to our state leaders for ensuring that even more children and their families are provided the high quality early learning experiences that will positively impact their educational achievement and future success,” Secretary of Early Childhood Education Jeana Ross said. “We are committed to quality and equity in early childhood education – without compromise.”

Governor Ivey, today, signed the Education Trust Fund, which is the largest investment in education in Alabama to date.