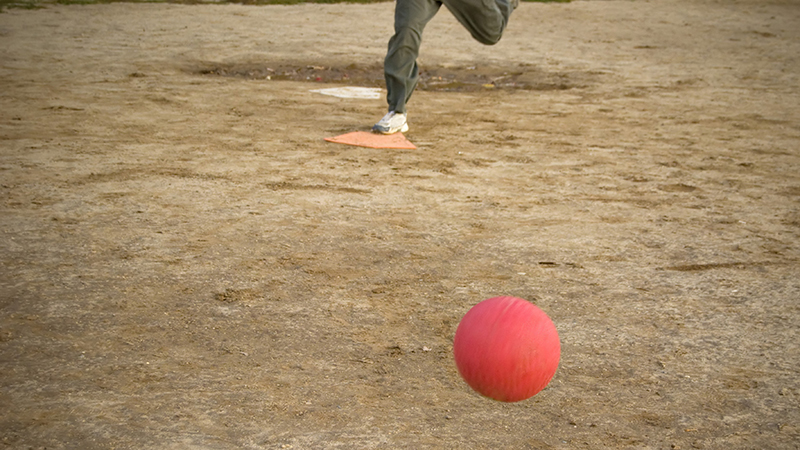 ALABASTER – Adults looking to enjoy some competitive action this summer will have a chance to do so through the Alabaster Parks and Recreation Department’s adult kickball league.

Registration for the co-ed adult kickball league began on June 3, and will run through June 29 at 11 p.m. for online registrants. In-person registration is open on weekdays from 8 a.m.-5 p.m. at the Alabaster Parks and Recreation office in Veterans Park.

Teams are encouraged to have between 15-20 players, and must include at least four females and have at least nine members present at the beginning of each game. Games will consist of seven innings, or one hour, whichever comes first.

Registration fees are $150 per team, and can be paid with a credit card on the Parks and Recreation Department’s website. Those paying in-person can do so with cash, a company check or church check, but no personal checks will be accepted.

Registration will not be completed without payment in full.

Games will start the week of July 8, and the season will consist of between six and eight games, with the season ending in August.

Game days and times will be determined based on the number of teams registering.

For more information on the league, and to register, visit Al-alabaster.civicplus.com/472/Adult-Kickball.