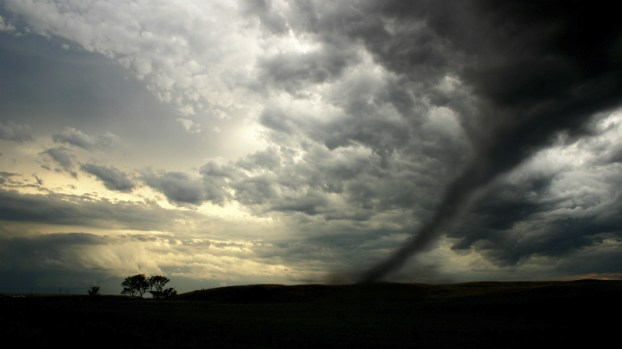 The town collected insurance money on the old siren that was blown down, but replacing the siren would have been even more costly.

And officials thought the radios would be a more effective alert system, Mayor Don Greene said.

“I’m not an advocate of weather sirens. They’re good if you happen to be outside and in hearing distance, but if not then you might not hear them. At night or if you’re in your house, it’s hard to hear even if you’re within a half mile or so,” Greene said and recounted a weather incident this spring during which he was awoken by his weather radio.

The first 200 weather radios have been purchased by the town, and are available to residents by visiting the Harpersville Fire Department between the hours of 8 a.m. and 6 p.m. any day of the week.

Greene said that if the firefighters are responding to a call, they will be unavailable to distribute radios until they return.

The free radios will come with batteries and be pre-programmed for Shelby County weather alerts.

Residents are asked to bring their most recent water bill as proof of residence. Messages about the availability of the radios will be included on those water bills.

Greene said officials expect to at least purchase a second order of 200 radios, which retail for about $30 each.

“We hope to have every household that needs one covered,” Greene said.