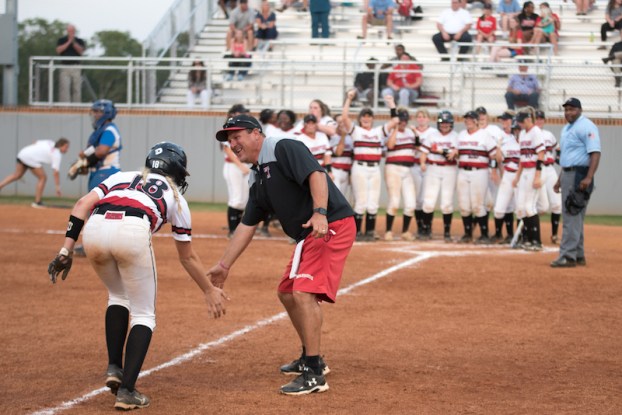 Thompson softball head coach Kevin Todd, above, has been named one of the two Shelby County Coach of the Year recipients for 2019. (Reporter photo/Keith McCoy)

While there was a lot of success across Shelby County, there were a lot of highlights during the 2019 season with three state tournament teams and several others residing in the top 10 of their respective poll throughout the season.

At the conclusion of the season, it was tough to see any separation between the coaches across the county because of the balance we saw from so many teams.

Ashley Phillips at Shelby County got his team to overcome adversity and play incredible softball at the right time, as did Helena head coach Heidi Kouveras. Both went on to win their area tournament championships, and eventually punched a ticket into the state tournament.

And while they didn’t go to the state tournament, Pelham and Vincent both had improved years with young players as Rachel McClure and Ernie Adkins, respectively, have their programs on the rise.

But what C.J. Hawkins continues to do at Spain Park and what Kevin Todd has started doing at Thompson over the last three years has been remarkable. 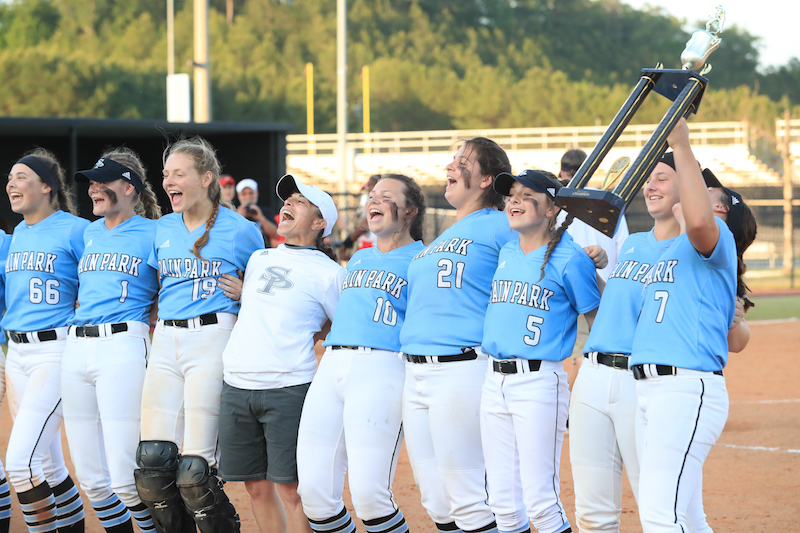 While neither has won a state championship, and Thompson is still searching for a state tournament berth, the two have gone a combined 241-55-1 in the last three years.

This year alone, Hawkins went 41-8 overall and Todd led his team to a 38-5-1 record, marking the least losses of any team in 2019. Both of those marks were more than enough to earn the two the crown of Shelby County Coach of the Year.

Both coaches led their teams to area championships after competing in difficult areas. Spain Park area championship meant besting Hewitt-Trussville, who went on to win the Class 7A State Championship, while Thompson had to best Hoover, Oak Mountain and Tuscaloosa County on the way to its area title.

While both are trying to get over postseason humps, their track records have been second to none over the last several years. They’ve easily become two of the best and most consistent coaches with some of the best players in the state.

After winning their area championship, the Jaguars went on to claim a spot in the state tournament, where they went 1-2, falling to Hewitt-Trussville 7-3.

Thompson had the same fate, unfortunately, just a round earlier. After losing to the Jaguars in the regional championship game, Thompson had to take on Hewitt-Trussville in the loser’s bracket with the winner advancing to state and the loser done for the year. The Warriors went on to drop the game to the Huskies to fall just short of the state tourney.

There was no shame for either dropping those games to the eventual state champion, after having competed in two of the toughest areas in the state and arguably the toughest regional in the state.

And while both are certainly heartbroken, each coach will have their teams ready to compete for another strong run during the 2019 season.

With two storied histories as coaches, Hawkins and Todd have established themselves as two of the best and earned the award of coach of the year in 2019.