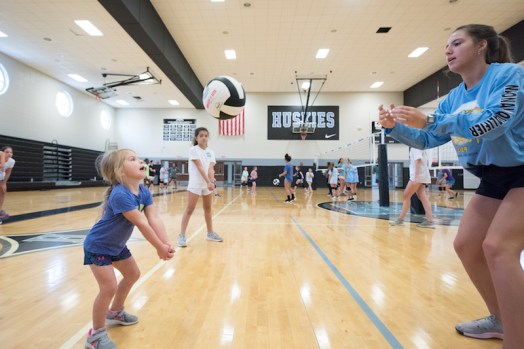 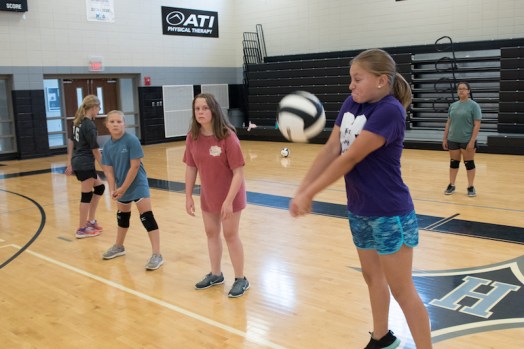 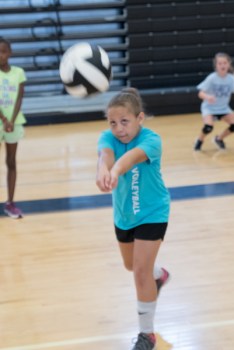 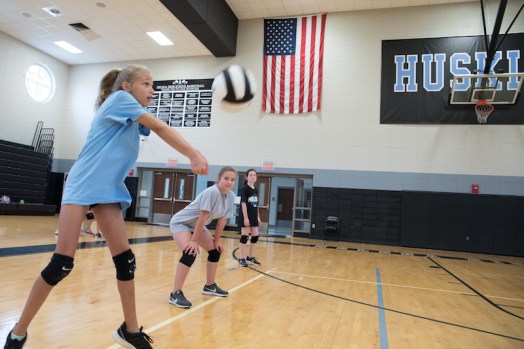 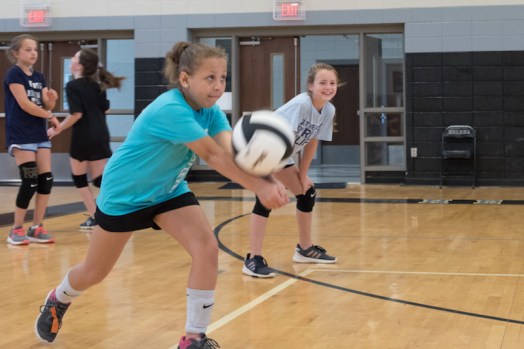 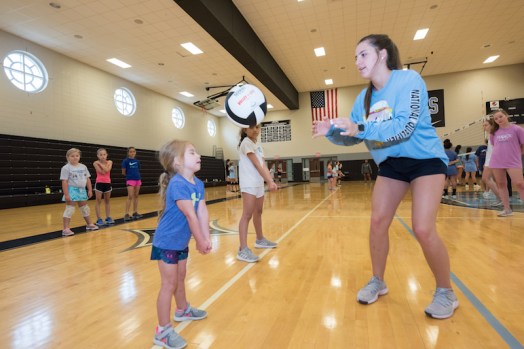 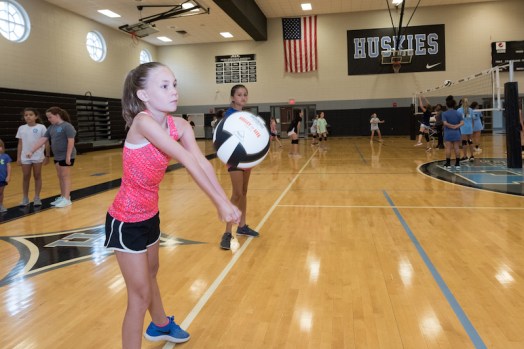 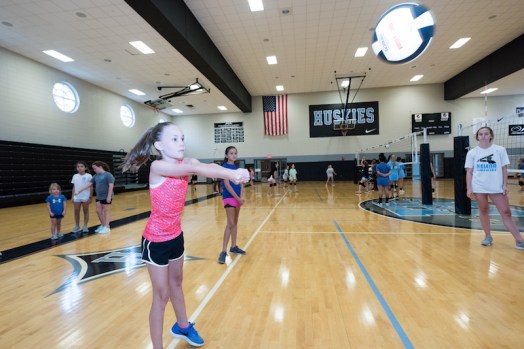 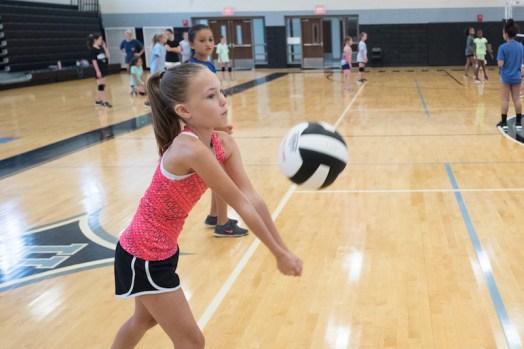 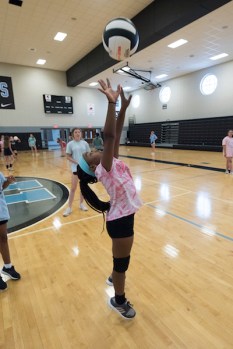 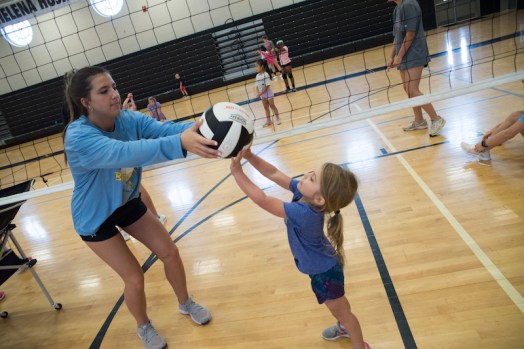 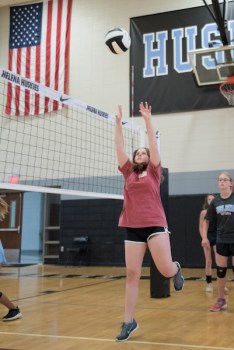 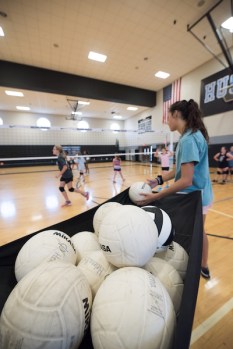 HELENA – For four days, the gymnasium at Helena High School was filled with sounds of bouncing balls, cheers and instructions from both players and coaches as campers learned valuable skills at the annual youth summer volleyball camp June 10-13.

For the fifth straight year, Helena Volleyball head coach Amanda Lewis organized the camp and had members of the varsity team help coach the younger group that consisted of rising kindergarteners through 6th grade students.

The morning camp consisted of players and coaches teaching campers the fundamentals of volleyball, learning to dive, tips on how to be a vocal leader, how to serve, how to set, calling the ball, how to be aggressive and more.

Sixth grader Carrington Schiefer said she has been to the camp before and explained what some of her favorite things were.

“I liked playing the games and just that the older girls helped us a lot,” Schiefer said.

Fifth grader Eveline Guess said she had also been to the camp before and has played volleyball for two seasons.

“My favorite part was learning how to serve,” Guess said.

The youth volleyball camp featured 35-40 campers where they received three hours of instruction each day and received a camp T-shirt for participating.

For more information on other youth camps offered at Helena High School this summer, visit Podcasts.shelbyed.k12.al.us/hlhs-athletics/summer-camps/.