He played basketball and football, and went on to receive a basketball scholarship to Birmingham-Southern College. 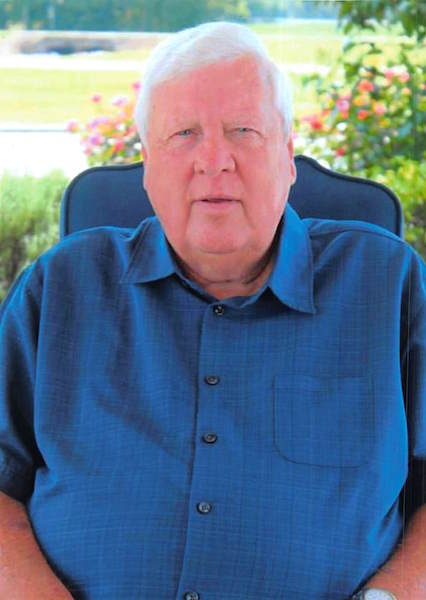 He served four terms on the Columbiana City Council.

Rasco’s voice was familiar to Shelby County Wildcat fans, as he announced SCHS football games for more than 10 years.

He also served as an SCHS Booster Club member for more than a decade, hosting the Heart of the Heart of Dixie Horse Show.

He and his wife, Ann Rasco, have a daughter, Kim King, who currently serves on the Columbiana City Council; two grandchildren, Chad and Carlyann King; and one great-grandchild, Everly King.