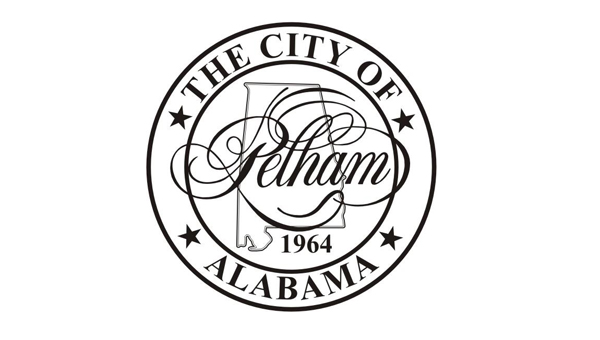 PELHAM – The Pelham City Council approved a contract addendum with the Regional Planning Commission of Greater Birmingham to expand the scope of the city’s comprehensive plan at a June 3 meeting.

The council expanded the scope of its contract with the RPC to now include assistance with zoning ordinance modifications to address the businesses that are currently under a moratorium. The contract will extend for an additional six months, from Aug. 5 to Feb. 5, 2020.

The city hopes to update its zoning ordinance to limit new payday loan, check cashing and title loan businesses from locating in the city, and to address the long-term regulation of certain businesses, such as tattoo parlors, vape shops, tobacco shops, used automobiles sales, massage parlors and more.

The city’s current moratorium that regulates certain types of businesses is set to expire July 16. Currently, about 54 businesses, all of which are concentrated along U.S. 31, are impacted by the moratorium.

In April, an RPC representative presented the council with its findings from a Community Visioning Survey. The survey found that the public’s complaints about U.S. 31 are more about architectural aesthetics than dilapidated areas.

An inventory of U.S 31’s 318 parcels of land found that 85 percent are in sound condition. Five percent of the parcels are deteriorated/dilapidated, 6.8 percent have building structures that are unoccupied and 10 percent is vacant land.

It was suggested that a U.S. 31 Overlay District be created to address issues specific to U.S. 31. The RPC gave suggestions as to how the city could continue regulating those businesses after the moratorium is lifted. Creating a U.S. 31 Overlay District could allow the city to regulate how many and where these businesses can locate, require special exemption permits or conditional use permits, restrict hours of operation and much more.

PELHAM – The Pelham Public Library will host its second Cosplay Contest on Saturday, July 20, from 2-3 p.m. The... read more