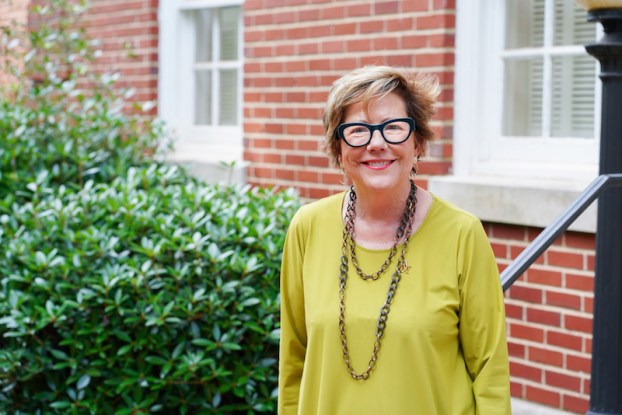 Dr. Mary Beth Armstrong was named provost and vice president for academic affairs at the University of Montevallo. (Contributed)

MONTEVALLO – Dr. Mary Beth Armstrong has been named provost and vice president for academic affairs at the University of Montevallo. This marks the latest advancement in Armstrong’s long history of service to UM, where she has been working in many capacities since she was hired by the university in 1997.

During her more than 40 years of service in education, Armstrong has also worked at the Jefferson Speech and Language Center in Louisiana, the LSU Medical Center, Nichols State University, the Lafourche Parish (Louisiana) School System, the Arkansas Children’s Hospital’s Infant Health and Development Program and Department of Pediatrics, the University of Central Arkansas and the University of Alabama.

At UM, Armstrong has played a key role in securing significant endowments, donations and grants to support undergraduate research, university facility renovations and student scholarships. She has supervised multiple program reviews for non-accredited College of Arts and Sciences majors, worked to add and oversee several new majors and minors at the university and implemented data-based course scheduling, all while increasing or maintaining enrollment in all College of Arts and Sciences departments.

Armstrong has authored or co-authored 13 publications, published four scientific papers, created seven videos on education and childhood development and has earned a myriad of professional honors, including being named Who’s Who among American Teachers three times.

“Dr. Armstrong has the deep experience, passion and drive to lead our Academic Affairs division to new levels of meaning and efficacy,” said UM President Dr. John W. Stewart III. “She is devoted to the enterprise of teaching and learning and serves our students and faculty with a great measure of energy and intellect. We are fortunate to count Dr. Armstrong as a colleague, friend and cherished member of the UM family.”