Born in Randolph County in the town of Wedowee on April 2, 1933, Ray Edwards is the fifth of six siblings, all of whom are now deceased.

He grew up in a two-bedroom home and learned gardening. His grandfather said Ray was “the best plow-boy there was at 12 years old,” according to Edward’s son, James, adding his father “loves to see dirt moved.” 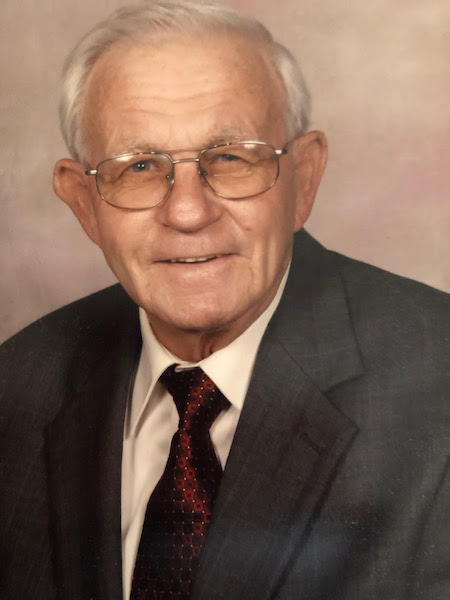 Ray Edwards, an expert in gardening, has shared what he grows with many people over the years. (Contributed)

Edwards turned 86 in April. Until a fall in September 2018, the man who loves dirt spent every day working his garden.

He suffered a setback and has endured a long hospitalization and rehabilitation, but he is making a slow, steady recovery.

Ray’s garden produced a bountiful harvest, which he always shared with neighbors and others in his community.

He put others who had a need for food first and waited for his next crop to feed his own family.

He picked greens and delivered them to the surrounding elderly population.

In some instances, his wife would even cook the greens to be delivered.

A member of Enon Baptist Church for over a half a century, Ray supported the 150-year- old church’s Youth Department’s choir tours when it performed at other churches by driving the bus the choir toured in.

During his tenure at Enon Baptist, Edwards served as a deacon and Sunday School teacher. “He has worked faithfully,” his wife of 58 years said.

A Navy veteran, he held an administrative position on a destroyer ship.

After his military career, Ray enjoyed a successful and prosperous civil engineering career that spanned over a 50-year period.

He was employed as a civil engineer for Randolph County and, eventually, as district engineer for the state of Alabama Highway Department.

He has been member of RSVP for the past 10 years and is a recipient of the Presidential Volunteer Award.

By DAISY WASHINGTON / Community Columnist In ancient times, it was considered an honor to be buried in a family... read more