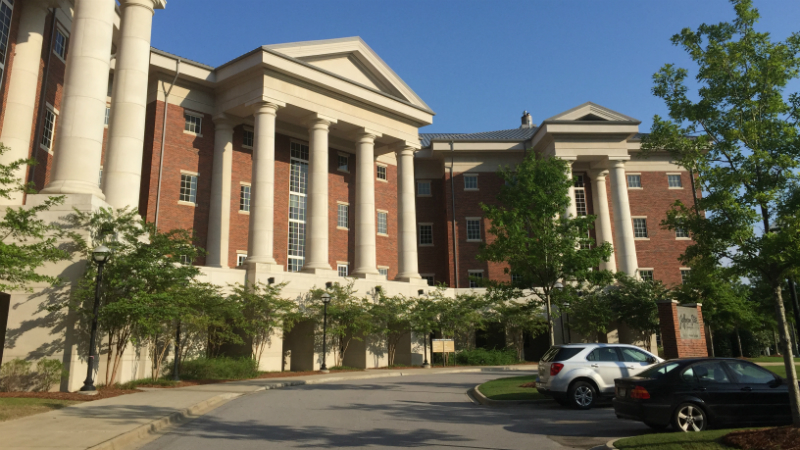 The welding lab, which is in the early stages of planning, will likely house 15 welding stations in a 5,000-square-foot, $1 million facility, according to Guin Robinson, Jefferson State’s associate dean of economic development.

The project is a response to what Robinson called a local shortage of skilled welders in the workforce.

About 250 local job openings for welders are projected through 2023, Robinson said.

“We’re responding to the needs and requests of the business community in Shelby County,” he said.

The lab will also be the result of collaboration between the college and local partners.

The city of Hoover donated about 4 acres of property on which the lab will be built—adjacent to the campus’ Health Science Building.

The Shelby-Hoover Campus is Jefferson State’s largest with about 5,000 students, but the welding program that will be instituted along with the opening of the lab will be the campus’ first technical education program.

There are welding programs at Jefferson State’s Jefferson and St. Clair campuses.

No timeline has been adopted for construction, but Jefferson State officials plan on admitting students into the welding program in fall 2020, Robinson said.

And officials expect the program to be popular with students.

“We’re designing this building with the idea of growth in mind,” Robinson said.