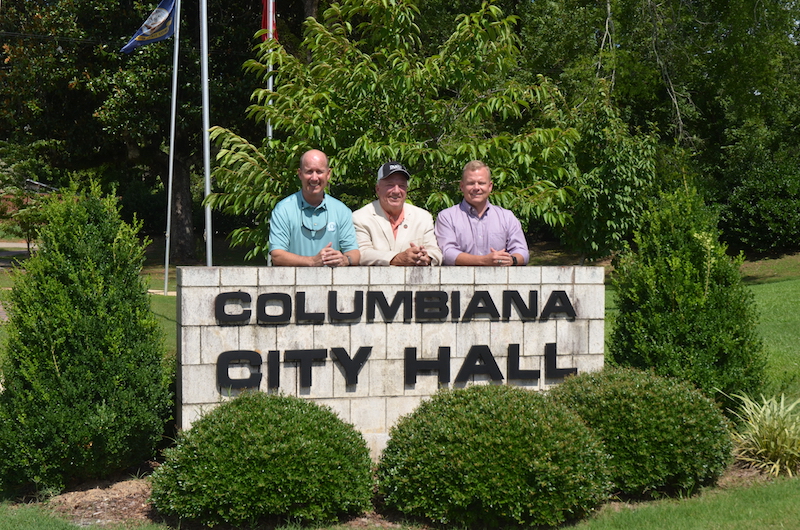 COLUMBIANA – A 141-year-old specialty building contractor headquartered in Birmingham is expanding its operations to Columbiana this summer.

Dunn Building Company announced its purchase of the former Central Alabama Fabricators building on Industrial Parkway in an auction June 20.

“We are increasing our current size and, therefore, capacity for steel fabrication by over five times, so it’s a big deal for our fabrication division,” Dunn Building Company President Andrew Edwards said. “We are excited about the growth it gives our team members. Our fabrication goes to our own Dunn projects, and now, we are capable of servicing other contractors.”

As one of nine operational companies owned by Dunn Investment Company, Dunn Building Company is a design-build general contractor for low-rise steel-framed buildings.

“We are terribly excited over having Dunn Building choosing Columbiana,” Mayor Stancil Handley said. “We welcome them with open arms.”

Columbiana resident and Dunn University President Chris Stricklin said the announcement is “huge” for his hometown.

“For us to get Dunn to Columbiana, to me, is a huge deal,” Stricklin said.

The company plans to be fully operational in the 37,600-square-foot facility in Columbiana later this summer, Stricklin said.