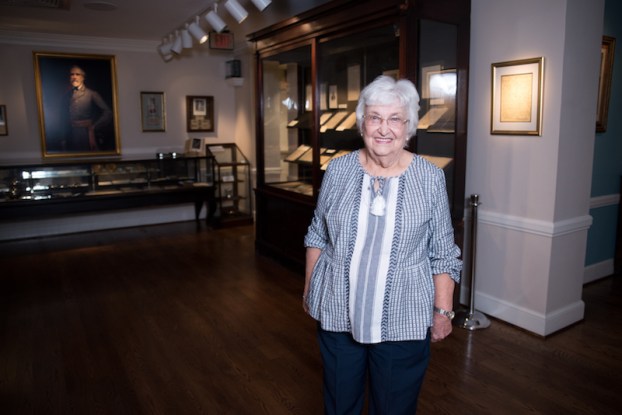 Bonnie Atchison was one of six Shelby County residents to be named to Positive Maturity’s Top 50 Over 50 list this year. (File)

Six Shelby County residents have been named to Positive Maturity’s Top 50 Over 50 list for 2019.

In addition to her place on the list, Atchison also received the William Miller Award, the organization’s highest award.

“It’s such an honor, a prize and a delight,” said Atchison, who was inducted into the Alabama Senior Citizens Hall of Fame in 2018. “I’m humbled by an award for doing what God called me to do. I appreciate it.”

Positive Maturity formed the Top 50 Over 50 awards in 2014 to spotlight seniors “who know how to dream, laugh, contribute and achieve on many levels,” according to the organization’s website.

A reception for this year’s honorees will be held Thursday, July 25, at The Club in Birmingham.

•Tim Tingle: Was born in Chattanooga, Tennessee, in 1958, and moved to Montevallo when he was a year old; educated at the University of Montevallo; started working as a coal miner in 1979 and retired in 2016; raised five children with his wife, Nanette; has been inspired to create since an early age and is a self-taught artist; is best-known for his tree carvings in Orr Park, which is also the venue for the Tinglewood Festival; is a farmer, wood carver, fiction writer and world traveler.

CHELSEA – Attendees of the annual Chelsea Fest and The Big Kaboom enjoyed fireworks, music, food and much more on... read more