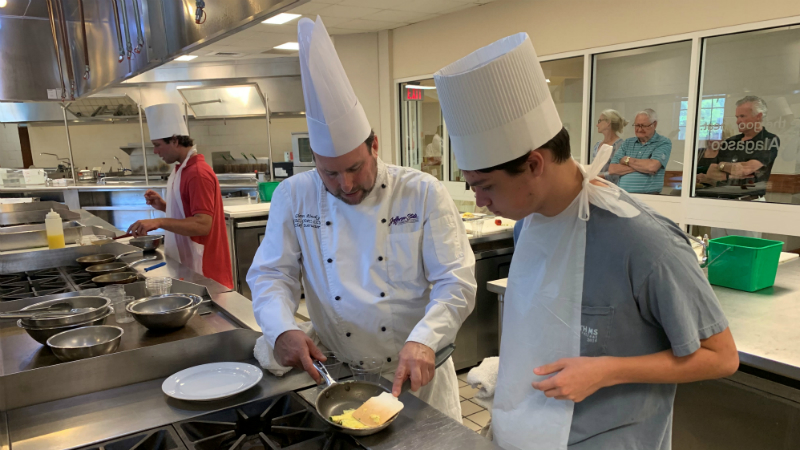 Whether it be a college program or a surprise 12th birthday party, we in Shelby County have been reminded recently of the value we place on our neighbors with special needs and the importance of inclusion.

On June 14, Calera Middle School student Daniel Lawrence was treated to a surprise birthday party at the new Sonic in the city.

Daniel, who is autistic, visited the new location almost every day since its opening in early June with his mother, Sherry Lawrence, for ice cream and to see his friend, Michelle Lovelady.

“The first day we opened here we came through, and he likes to talk to people, so he started talking to Michelle. Him and her hit it off and they’ve been wonderful to him,” Sherry said to writer Jamie Browder.

Lovelady, an area supervisor, and Sonic planned an entire party with drinks, dirt cake, a bounce house and sensory inclusive van. Many others attended to celebrate Daniel with gifts.

Bly Gravlee, owner of the Sonic location and a board member of Birmingham’s Kulture City, said inclusion of all people is what his team strives for.

The event for prospective students of the college’s culinary program provided them and their parents with information about the program, financial aid and admissions.

The students were also able to experience a working, industrial kitchen by cooking omelets.

I hope this program is successful and that our county continues to show its commitment to inclusion of those with special needs. 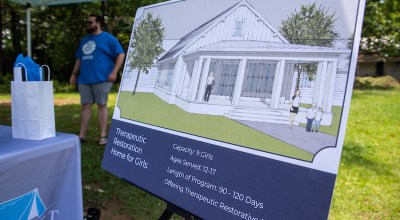