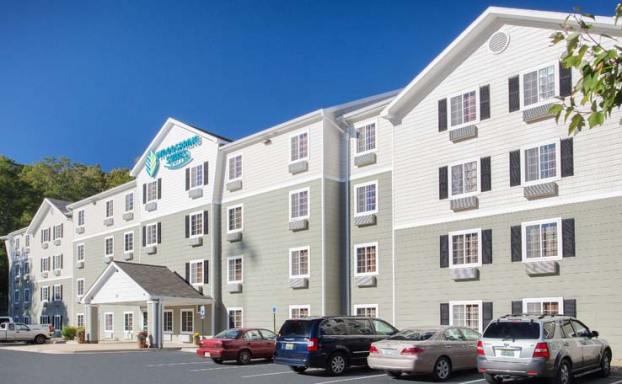 Fire Chief Tim Honeycutt said a water pipe was broken in a hotel room “due to malicious activity” causing the second floor of the hotel to flood. The hotel is located at 101 Bishop Circle.

“We had to close the business,” Honeycutt said. “It will be closed for a long time.”

Honeycutt said the morning was spent evacuating and securing the building. Many people, such as transient workers, lived at the hotel for months at a time.

“There are a lot of construction workers who rent rooms there for two or three months at a time,” he said. “All of those people have been displaced.”

At this point, no arrests have been made, according to the Pelham Police Department. However, the investigation is still open, and charges are possible.

PELHAM – There was a lot of commotion near the U.S. 31 and Industrial Park Drive intersection on the afternoon... read more