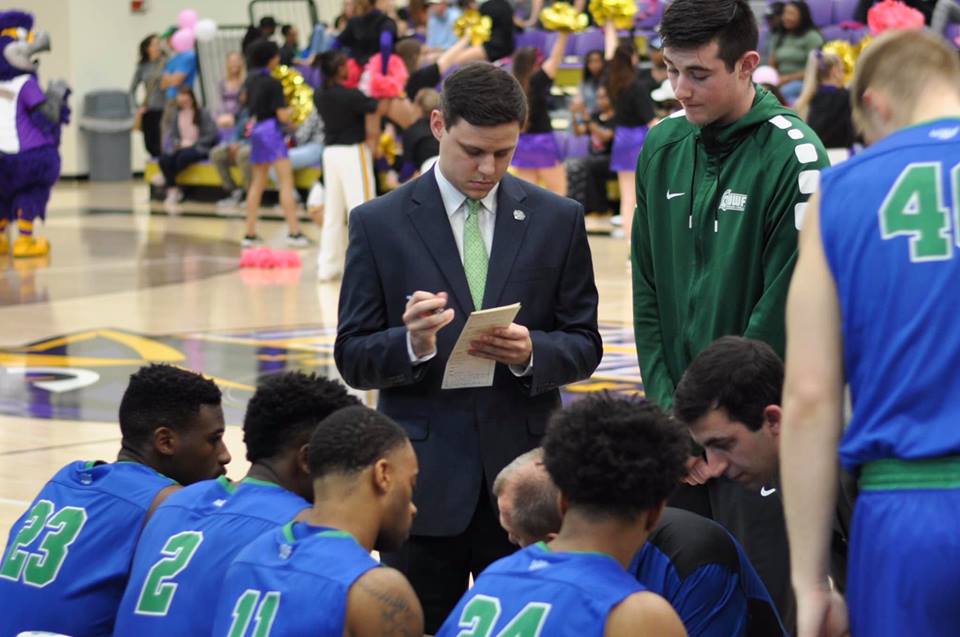 After spending five years as a member of the University of West Florida men’s basketball team as a basketball player, Jason Laatsch got his opportunity to coach as a graduate assistant with the team—an opportunity that has now paid off two years later with his first full-time college coaching job.

PULASKI, Tenn. – After spending five years as a member of the University of West Florida men’s basketball team as a basketball player, Jason Laatsch got his opportunity to coach as a graduate assistant with the team—an opportunity that has now paid off two years later with his first full-time college coaching job.

“We are delighted to have someone like Jason join our program,” Red Hawks’ head coach Dugan Lyne said. “I think he will be a terrific fit with the Martin Methodist family and our program. He is coming from a great program at West Florida and has a terrific background to help recruit and develop our student-athletes. He is already on campus working hard and I cannot wait to get next season underway with him as part of our staff.”

Laatsch began his coaching career at UWF on the heels of one of the greatest playing careers in program history. During his five years as a player, Laatsch finished his career with a program-best 146 3-pointers. His name is etched elsewhere in the UWF record books as well thanks to 238 career assists, which is eighth in school history, while he also finished ninth in career points with 879, and 11th in 3-point percentage at 35.5 percent. 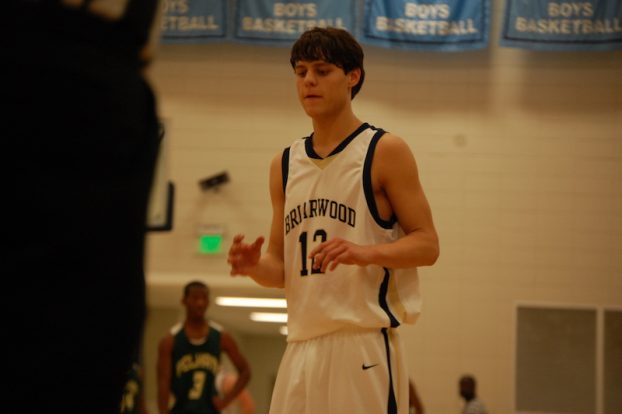 As a graduate assistant, Laatsch helped coach UWF to its first-ever Gulf South Conference tournament title in 2018, as well as the program’s first-ever NCAA tournament bid that same year.

The Argonauts posted 40 wins in the two seasons Laatsch spent with the program, and Laatsch helped recruit and sign Jon Brown, the 2018-19 Gulf South Freshman of the Year and a former Helena player under Chris Laatsch.

“I am very humbled and thankful for this opportunity to become a member of the Martin Methodist family,” Laatsch said. “I want to thank coach Lyne, our Athletic Director Mr. Jeff Bain and our President Dr. Mark La Branche for allowing me to be a part of this esteemed institution and special community.

“I am excited to begin working with our student athletes and helping them achieve all of their goals athletically and academically. Coach Lyne has a remarkable vision for our program and I cannot wait to get started.”

In his time at Briarwood playing under his dad, Laatsch etched his name in the Lions’ history books as well. Before graduating in 2012, he was able to near the all-time scoring and three-point shooting records at the school.

As the RedHawks chief assistant, Laatsch’s duties at MMC will include: recruiting, on-floor coaching, focusing on the development of players, coordinating team travel, and video scouting.

Laatsch holds both a bachelor’s and master’s degree from West Florida, graduating with a sport management degree in 2016 and a physical education degree in the spring of 2019.