Kim Kiel sworn in as AHSAA Central Board member 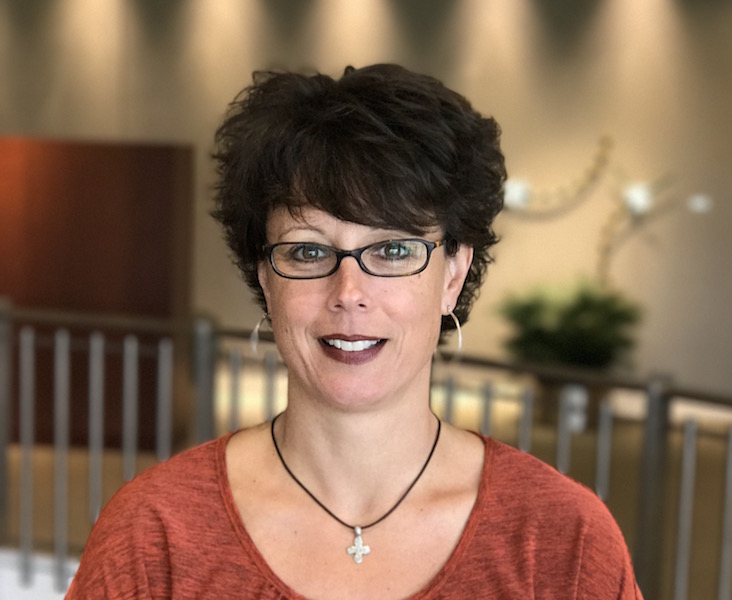 Pelham City Schools’ Director of Athletics Kim Kiel was sworn in as a member of the AHSAA Central Board on Wednesday, July 24, to represent District 5. (File)

MONTGOMERY – Pelham athletic director Kim Kiel has worked tirelessly over the last several years being named the athletic director for the entire school system in 2014, but building at a state level has also been part of Kiel’s effort to not only help her school, but help athletics across the stat thrive.

On Wednesday, July 24, she took that to the next step when she was officially approved to the AHSAA Central Board representing District 5.

This comes just two years after she was named as the President of the Athletic Directors leading the AHSADCA, which gave her the opportunity to represent more than 13,000 members statewide in many activities and projects.

After that was announced, Kiel said she was honored to serve the AHSAA in such a capacity that gave her a voice for athletics across the state. It allowed her to provide information for all schools, which she cares passionately about.

At the core, however, she’s always searching for ways to make Pelham schools thrive in athletics.

“When I wake up every single morning, I truly love coming to work,” Kiel said in a previous interview. “I truly bleed green and gold and love Pelham athletics so much. I don’t have a hobby, Pelham is my hobby.”

Now representing District 5 as an official member of the central board, Kiel will be a major voice for all athletic departments in Shelby, Jefferson, Tuscaloosa and Walker county.

“People call me all the time and ask me why we do certain things the way we do at the AHSAA level and this gives me the opportunity to find out by being a buffer between the AHSAA and schools,” Kiel said previously. “I just like to serve, especially our people in Pelham, so being able to serve statewide is going to be incredible because I can help make a much bigger impact.”

While she repeatedly says she doesn’t like the spotlight to be on her, continuing to take on projects at high levels in the state allows her to share what she loves doing by trying to improve athletics across the state, while also learning what it will take to make Pelham’s athletic department one of the most accomplished in the state.