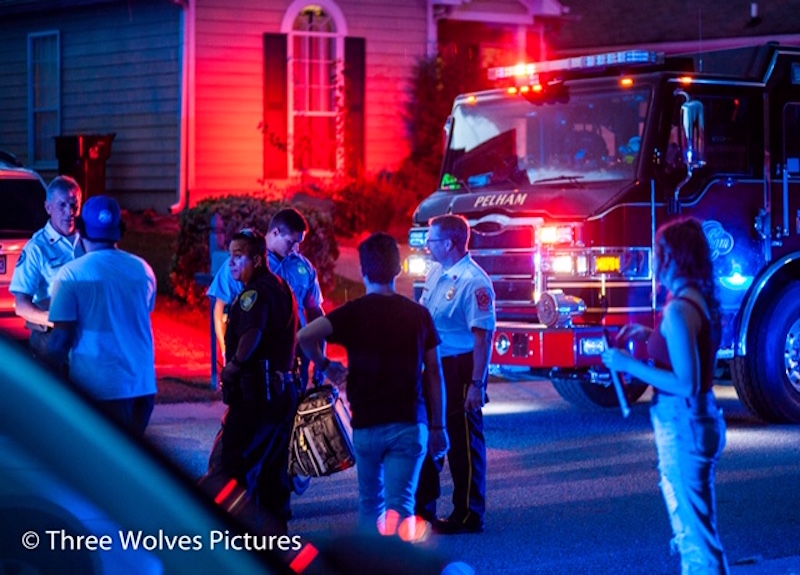 MONTEVALLO – A film production company has begun shooting scenes for its upcoming film in Montevallo.

Luis Abe Jim, actor and filmmaker with Three Wolves Pictures, spoke to the Montevallo City Council at a meeting in July about the company’s plans and request for permission to film certain scenes of “Safe Havens” in the city this summer.

Three Wolves Pictures, which is based in the Montevallo/Alabaster area, also produced the feature-length film “Soon Enough” last year.

“We were excited about shooting ‘Soon Enough,’ and we’re super excited to be back in town shooting ‘Safe Havens,’” Jim said.

“The film will touch on a lot of hard subjects,” Jim said.

“Safe Havens” is not the first movie to be filmed in Montevallo.

Scenes for “The Devil All the Time,” set to be released in 2020, were shot in the city earlier this year.